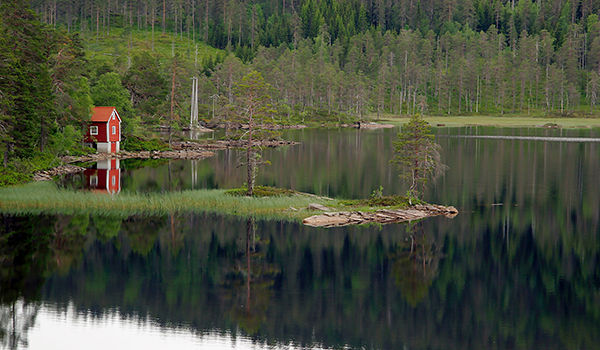 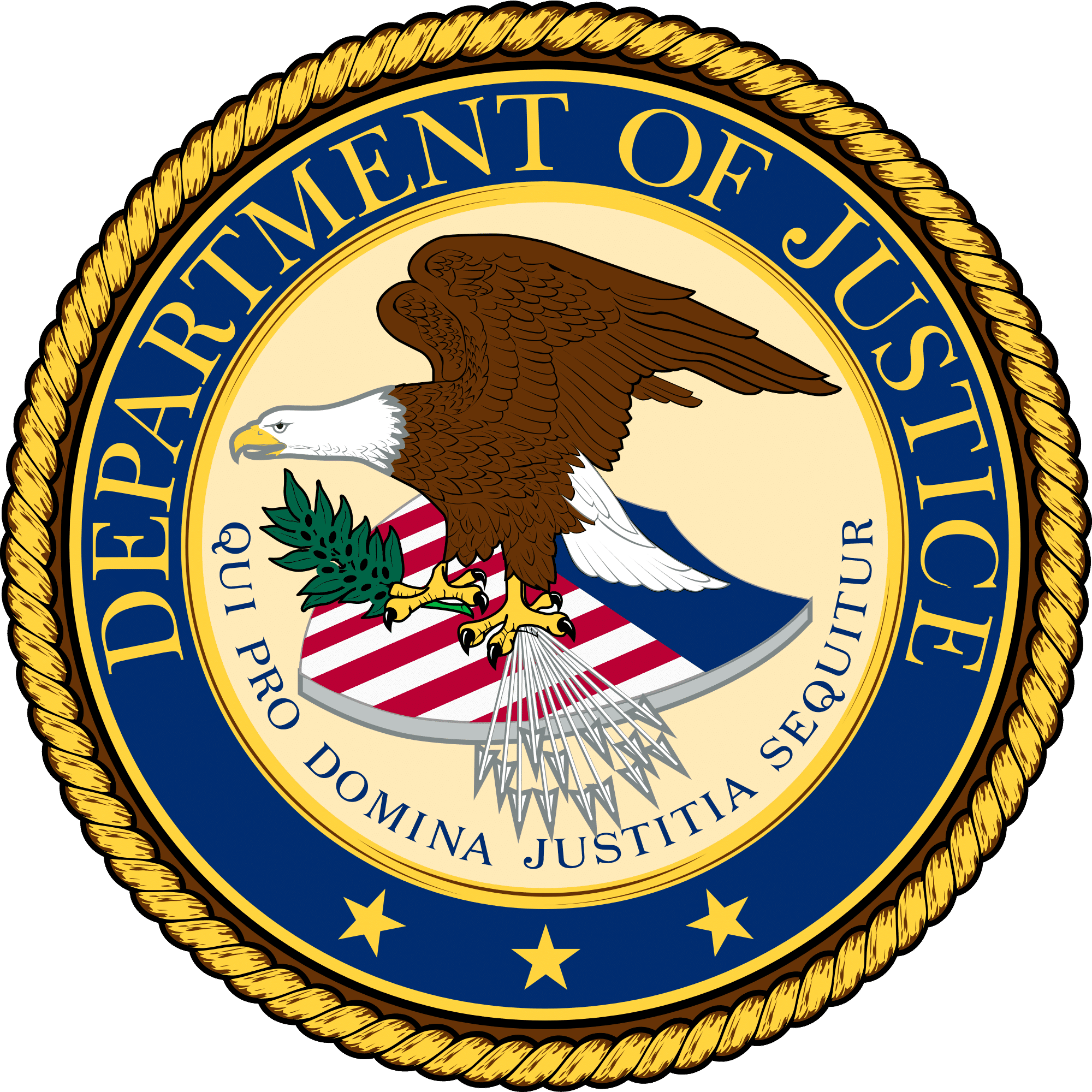 Despite the reduction in enforcement resources at today’s EPA, serious misconduct is still being investigated and prosecuted by DOJ and 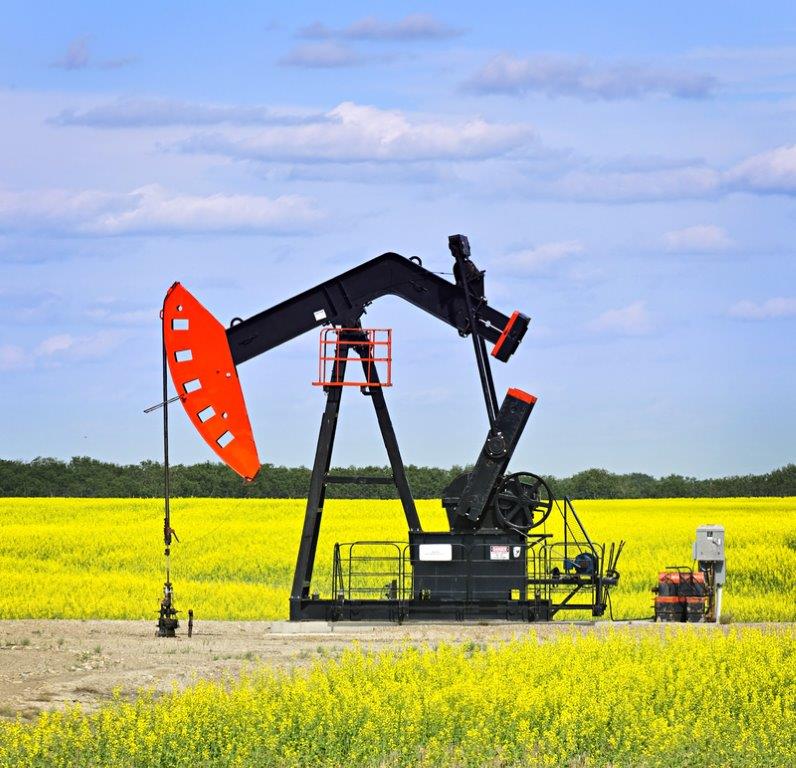 The civil settlement between EPA, DOJ, Colorado and the PDC Energy should let those in the oil and gas sector know that

In November, the EPA announced that it would deny a petition sought by refiners and importers of fuel to change

3 Takeaways From VW’s $14.7B Emissions Cheating Deal By Juan Carlos Rodriguez Law360, New York (June 28, 2016, 8:31 PM ET) Volkswagen AG’s $14.7 billion deal to settle some claims stemming from its emissions cheating scandal is a landmark achievement for the federal government and will reverberate throughout the auto industry. But the pact announced Tuesday is just the first step in VW’s bid to put the matter in its rearview mirror, with some civil matters left unresolved and criminal charges potentially waiting in the wings. The Volkswagen deal is the latest — and by far the biggest — in a string of big­ticket settlements the federal government has obtained from automakers. (Credit: AP) Consumers and the public are the big winners, with a $10 billion buyback or fix program and $4.7 million in VW­funded environmental projects combining to form the largest automotive settlement in history. But the company could wind up paying even more, and the industry should be on notice that federal regulators will aggressively pursue claims against companies that similarly flout the law, said Pete Anderson, a principal at Beveridge & Diamond PC and head of the firm’s white collar and compliance team. “Even though it’s a massive settlement, Volkswagen is still far from being out of the legal woods,” Anderson said.