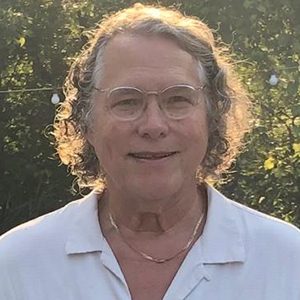 He is a former General Counsel of EPA (1989-1991) and has headed the environmental practice groups at four international AmLaw100 law firms, including Covington & Burling and Paul Hastings. He also has extensive experience in preventing and/or assessing and managing toxic tort litigation, particularly for private equity portfolio companies. Elliott’s practice in recent years has also focused on negotiating settlements in large Superfund, Clean Air and Water and wetlands enforcement cases, and on permitting, environmental assessments under NEPA and chemical safety and exposure issues involving PFAS and policy advocacy before EPA, Congress and OIRA. He also has significant expertise in FDA and OSHA matters, particularly those involving marketing claims for antimicrobial agents.

Elliott is a Senior Fellow of the Administrative Conference of the United States (ACUS) and an elected member of the American College of Environmental Lawyers and the American Law Institute. He serves on the Board of Save the Sound (formerly the Connecticut Fund for the Environment) and as chair of its legal committee, as well on the Advisory Board for NYU’s Institute for Policy Integrity and the New Civil Liberties Alliance. He is a former member of the boards of the Environmental Law Institute, and the Center for Clean Air Policy. From 2003-2009, he was a member of the National Academy of Sciences Board on Environmental Studies and Toxicology, which advises the federal government on environmental issues. Elliott was named one of the top 25 environmental attorneys in the United States by the National Law Journal and is highly ranked in Chambers USA: Leading Lawyers for Business; Best Lawyers in America; D.C. Super Lawyers; Who’s Who in American Law; and Who’s Who in the World.