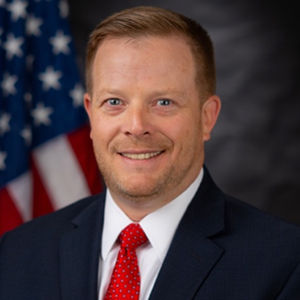 Prior to joining E&W Law, he served as Deputy Assistant Administrator in U.S. EPA’s Office of Enforcement and Compliance Assurance (OECA), which coordinates and oversees nationwide compliance efforts and administrative, civil, and criminal environmental investigations under the Clean Water Act, Clean Air Act, Resource Conservation and Recovery Act, and other environmental statutes.

Before joining EPA, John was a Partner in the Washington, D.C. office of Holland & Knight LLP, where he practiced for twelve years focusing on internal investigations, compliance, and white-collar criminal defense in a variety of contexts.

Representative matters for Mr. Irving’s 25 years of experience as both a government and private-sector attorney in Washington, D.C., include: