The proposed rules published by the United States Fish and Wildlife Service (FWS) and the National Marine Fisheries Service (NMFS) (collectively, “the Services”) on 25 July 2018, if adopted, singly or collectively would be the most significant amendments to the ESA regulations since 1986. These regulatory amendments are long overdue. If adopted, the proposed rules would have a positive impact on permitting for infrastructure construction and maintenance, recognized across the political spectrum as a major issue for the nation.

The proposed rules were subject to a sixty-day public comment period ending on September 24, 2018.  Now the Services must consider the comments made by the public and determine whether to adopt, amend, or take no action on the proposals.

Here are some specifics as to what the amendments would do (for length and complexity reasons not every amendment is included here):

a. Prohibitions on threatened species

b. Listing of species

(1) The ESA requires listing determinations to be made solely on the basis of scientific criteria. However, the statute also requires that in designating critical habitat at the time of listing, the government must take into account the economic impacts associated with both critical habitat and listing. The Services now proposed to allow by regulation the discussion of economic impacts during the listing process. The Services say that “may be circumstances where referencing economic, or other impacts may be informative to the public.”  The actual listing determination would remain based solely on scientific factors.  This is a positive proposal.

(3) Factors relating to delisting: Despite some rather clear statutory language, the issue of when and under what circumstances a species may be removed from the list of endangered or threatened species has become confused over the years. The Services now proposed to clarify when a species may be delisted. Section 4 sets out five statutory criteria for listing a species and also states that the same criteria shall be used when delisting a species. The proposed regulation makes clear that these criteria amount to whether a species meets the statutory definition of a threatened or endangered species species. If it does not meet the definition, then it cannot be listed or must be delisted if already listed.

Critical habitat has been the most frequent subject of litigation under the ESA over the last two decades.  Additionally, since the destruction or adverse modification of critical habitat is prohibited by the ESA, landowners and industries are exposed to a risk of enforcement, both criminal and civil, by the FWS. This exposure exists in both routine activities and major infrastructure repair or construction.

Because of the importance of the issue, Ibelieve the Services should have addressed in the proposed amendments a more robust discussion of the statutory definition of critical habitat. Specifically, the statutory definition is: “specific areas within the geographical area occupied by the species, at the time it is listed in accordance with the provisions of section 1533 of this title, on which are found those physical or biological features (I) essential to the conservation of the species and (II) which may require special management considerations or protection. (Emphasis added). The Services in these proposed rules have neglected the second part of the description of “physical or biological features” i.e., “which may require special management considerations or protections.” There is much confusion over this second requirement, especially where habitat may be part of a protected area such as a national park or wildlife refuge, or where the habitat is subject to a habitat conservation plan or land management plan at the time of listing/designation. Other such areas include preserve areas managed for resource values by State or local or nongovernmental agencies, conservation banks, and military installations with completed Integrated Natural Resources Management Plans (INRMPs) required by the Sykes Act.  These are only some examples of management plans potentially eligible for exemption, application of the three criteria listed above and review of the plans provisions should guide eligibility determinations.

State law can be a powerful tool for protecting the primary constituent elements of critical habitat.  A state endangered species act or some other statewide mechanism for consideration of the effects of activities on habitat which affords consideration and protection to habitat can be as effective as designation of critical habitat.  In effect, where there is already a system and method for assessing and addressing habitat threats and protecting those primary constituent elements of species habitat, it is possible that no special management will be required and thus the lands would not meet the criteria for listing under Section 3(5)(a) of the act.

I suggest, therefore, that the Services need to define “special management considerations or protection,” and indicate that the determination of whether such are needed is to be made at the time of listing/designation of critical habitat.

I agree with the rationale to enumerate circumstances in which designation of critical habitat could be found “not prudent.” This change has several benefits. First it would reduce the burden on the Services to designate in those circumstances in which critical habitat truly is not prudent or beneficial. For example, designating critical habitat where there are no or few habitat based threats to a species would be a hollow regulatory gesture. The proposed amendment also would resolve the judicial issue of what “not beneficial” means and thereby reduce litigation. The proposed list of “not prudent” criteria are logical and consistent with the statutory intent of ESA section 4 (b)(2).

I am pleased with the proposal “to retain the circumstance described in the longstanding language of current section 424.12(a)(1)(i), which is that the species is threatened by taking or other human activity and identification of critical habitat can be expected to increase the degree of such threat to the species.” I have recently encountered situations where the identification of critical habitat is said to increase the threat of taking by human activity, yet the FWS has designated critical habitat but not informed the public. This is, of course, a ridiculous violation of due process when the government then decides to take enforcement action against the alleged take, or destruction or adverse modification. I hope the mention of current section 424.12 (a) (1) (i) will serve to remind the Services and the public that the circumstance described therein is clearly one in which designation is not prudent.

I agree with the regulatory amendment specifying circumstances under which unoccupied habitat could be designated as critical. This has been a controversial subject of litigation under the ESA. The amendment would retain the essence of the statutory intent with respect to designation of unoccupied areas while giving specific guidance by which to make such designations.

Section 7 of the ESA requires federal agencies to consult with the Services to ensure that actions  “authorized, funded or carried out” by such agencies does not “jeopardize the continued existence of” a listed species or does not result in destruction or adverse modification of a species’ critical habitat.

As the Services said in their press release on July 25, 2018, “The proposed rule simplifies and clarifies the definition of “destruction or adverse modification” by removing redundant and confusing language. The [proposed amendments are] not intended to alter existing consultation practice; rather, it seeks to revise and clarify language that was confusing to other federal agencies and the public.”

I support the inter-agency consultation amendments, finding them to be measured, thoughtful, and reflective of the Services’ best practices.  There should be a 45 day time limit on so-called “informal consultation.”

Craig Manson is a partner with Earth & Water Law, in Sacramento California.  From 2002 t0 2006, Craig served as the Assistant Secretary for the Department of Interior for Fish and Wildlife, and prior to that served five years as General Counsel of the California Department of Fish and Game, an appointee of the Governor.  For more information, please contact Craig at craig.manson@earthandwatergroup.com. 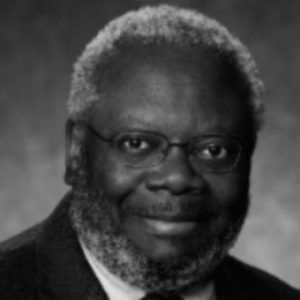 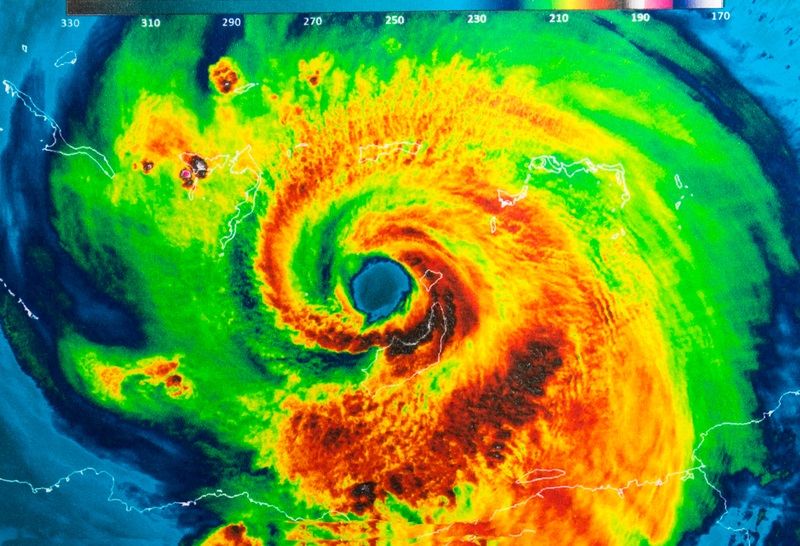 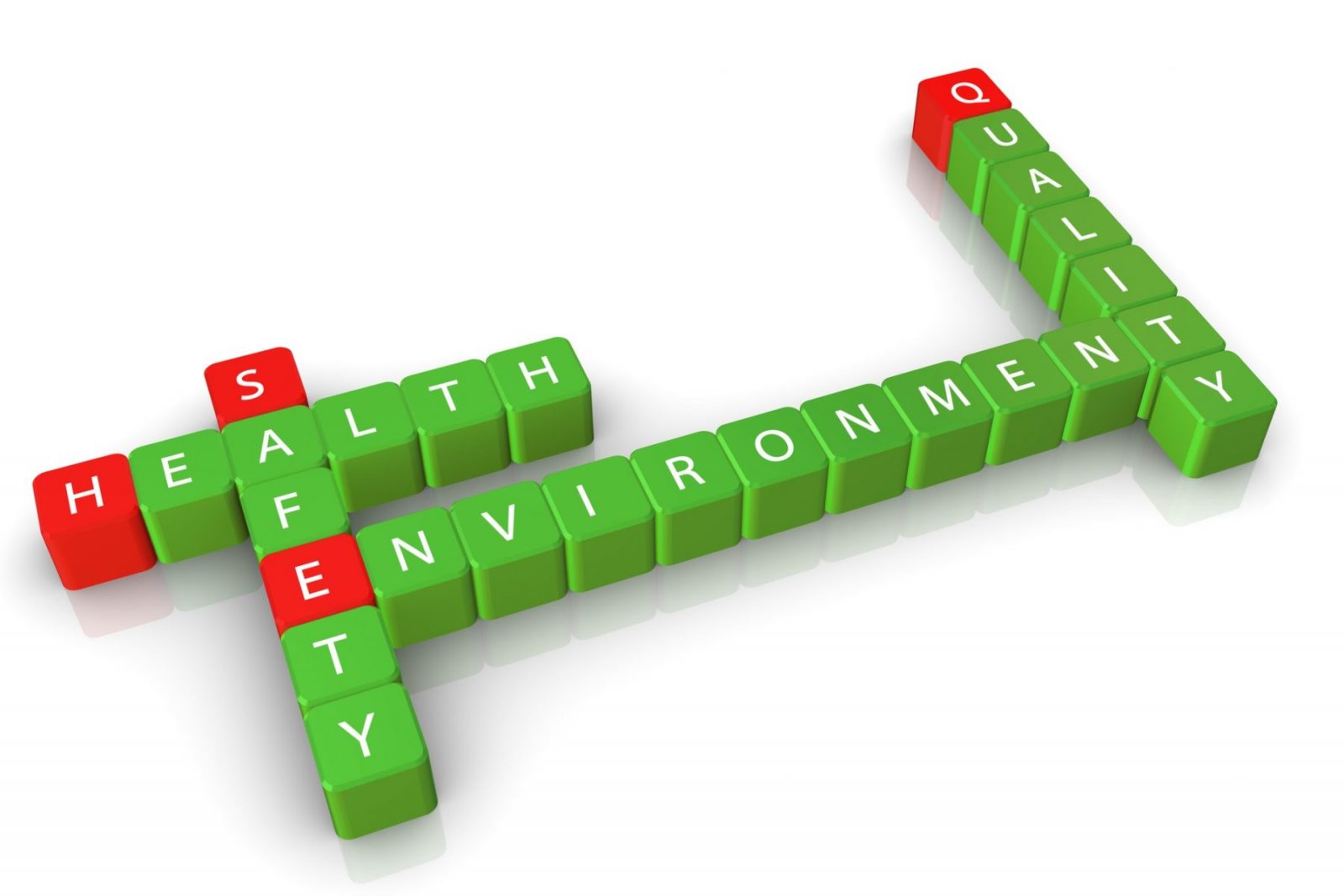