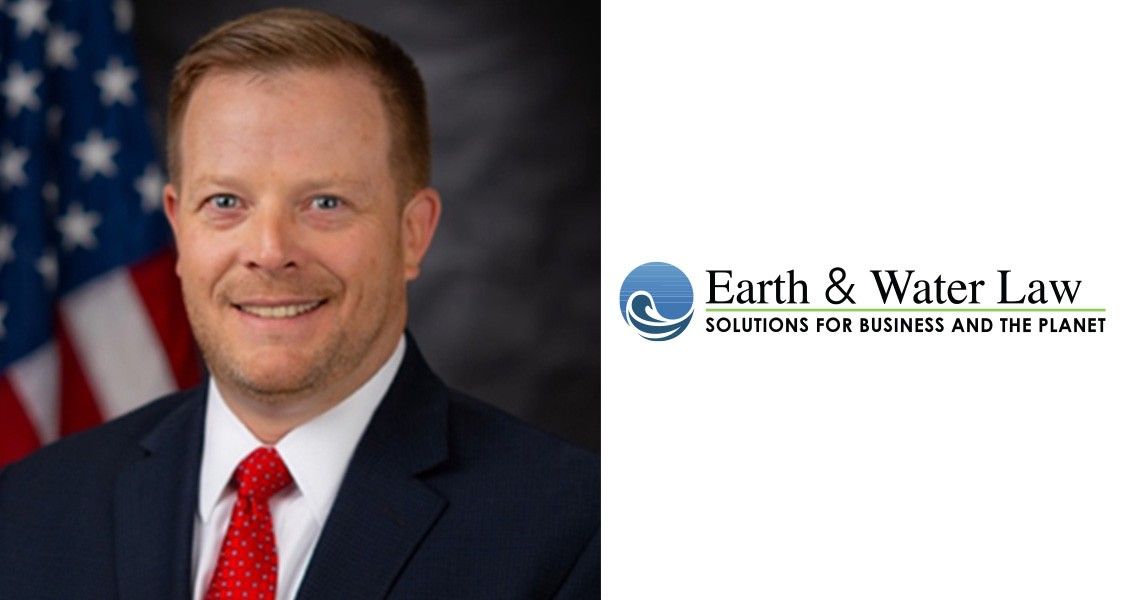 The U.S. Environmental Protection Agency recently released its Enforcement Annual Results for Fiscal Year 2021 (https://www.epa.gov/enforcement/enforcement-annual-results-fiscal-year-2021).  A few notes before offering specific observations about the data.  An overall observation is that the statistics are at best a mixed bag that falls short of EPA’s press release statement that: “Coming off a challenging few years, these 2021 results make clear that rigorous enforcement is back at EPA.”

Many of the Agency’s accomplishments in the last three quarters of FY 2021 stem from efforts that were well under way before late January 2020.  Many of the statistics are lagging indicators, such as criminal sentencing that occur months, if not years, after an investigation is initiated.

Another consideration is that EPA is still operating under continuing resolutions, and its performance is directly tied to its resources.  EPA’s FY 2022 Budget Justification (https://www.epa.gov/sites/default/ files/2021-05/documents/fy-2022-congressional-justification-all-tabs.pdf) requests $11.2 billion in funding (a $2 billion increase over FY 2021) and an additional 1,027 staff.  Included in those totals are an additional $26.2 million and 49 staff for civil enforcement, and an additional $7.8 million and 32 staff for criminal enforcement.  Those additional resources, were they to be appropriated, would very likely be reflected in future year enforcement statistics.

Another consideration is the EPA’s focus on Environmental Justice (EJ) and Climate Change.  As noted in EPA’s FY 2021 Enforcement Results, President Biden issued Executive Order 14008 on January 27, 2021, calling for a “whole of government approach” to the climate crisis and for EJ to be a part of the mission of every Executive Branch agency.  Those directives were echoed in statements by the EPA Administrator in April 2021, and then incorporated into four memoranda issued by the Acting Assistant Administrator for EPA’s Office of Enforcement and Compliance Assurance.  EPA’s focus on EJ is evinced by its new EJ comparison tables in the FY 2021 Enforcement Results, where certain categories of statistics are broken down further to show enforcement results in communities with EJ concerns.

Exactly how EPA’s focus on EJ and Climate Change will impact its future enforcement numbers will be interesting to see.  The Agency has used CAA emergency orders and stated its intent to use these authorities and other tools, such as injunctive relief, to address environmental violations early in the process.

It is also fair for EPA to note that the COVID-19 pandemic continued to impact the Agency in FY 2021.  It is true that the pandemic posed challenges for on-site inspections, for example, where inspectors and the regulated community had shared safety concerns.  EPA adapted, in part, by focusing on off-site inspections, including using technology to perform virtual inspections of facilities.  Still, EPA has not been immune from the same logistical challenges, like remote working, that other government agencies, the regulated community, and the public have faced since early 2020.

The following observations are made with respect to EPA’s data tables, which are copied below – although it is difficult to read the small print in this format.  The tables are available at https://www.epa.gov/ enforcement/enforcement-annual-results-fiscal-year-2021.

To view the tables and read the remainder of the blog, click here for the PDF. 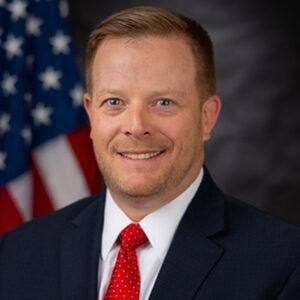