What Does a Trump EPA Bode for Environmental Enforcement?

Doug Parker, President of Earth & Water Strategies, and former head of EPA’s criminal investigation division, has a piece in this week’s BNA Daily Environment Report that offers perspective on the future of federal civil and criminal environmental enforcement in a Trump Administration.  A pdf version of the article can be found here BNA Parker Enforcement Article.

Practitioner Insights: What a Trump EPA Means for Enforcement
BY DOUG PARKER

As the Trump team begins to take shape, a great deal of attention (and in many quarters anxiety) is focused on what his presidency means for environmental protection. The most talked about areas involve what a Trump EPA (and a Republican House and Senate) mean for environmental regulation. But before this focus takes all the oxygen away from the debate, it’s important to look at another area of the Environmental Protection Agency’s work that will be impacted by a new administration with a different ideological bent—enforcement of existing environmental laws. Change is coming, but the questions are, how much and how soon?

EPA Administrator’s Role in Environmental Enforcement
One reality that Oklahoma Attorney General Scott Pruitt will face if confirmed by the Senate to lead the agency is that the EPA administrator has minimal dayto-day impact on civil enforcement and no practical influence when it comes to what criminal cases to investigate and how to investigate them. For the most part his authority will lie in the senior personnel, policy and resource decisions he will make. He’s likely to weigh in on only the most significant civil settlements of the time—think Volkswagen AG’s emissions cheating scandal or the 2010 Deepwater Horizon Gulf oil spill.

Within the criminal space, he will be briefed on the most senior matters, but his involvement will generally be limited to ‘‘knowing’’ cases, not shaping them. In 24 years as a special agent with the EPA I never saw an administrator weigh in to impact a criminal matter in any respect, and the career law enforcement officers and attorneys in EPA’s criminal enforcement program as well as the prosecutors at the Department of Justice (DOJ) will not accept such involvement.

So how then can we see where civil and criminal enforcement are headed in the new Trump EPA? Part of the answer is to take a look at what is coming out of the transition and at the nominees to head both EPA’s Office of Enforcement and Compliance Assurance (OECA) and DOJ’s Environment and Natural Resources Division (ENRD) when they emerge. Both positions will ultimately wield considerable influence on the enforcement of our environmental laws.

Ideology Generally Runs into Reality
Among the themes coming out of the transition team are a move toward greater state autonomy as well as whispers of trying to reorganize OECA and disperse enforcement to the respective EPA program offices (air, water, etc.)—in effect dismantling the enforcement office at EPA. In the case of Pruitt, his actions in eliminating his department’s own environmental enforcement unit as Oklahoma attorney general may signal an openness to such an approach. That being said, those involved in the transition probably deeply underestimate the time and political capital involved in such a move. Moving enforcement ‘‘back to the programs’’ may be couched as a way to ‘‘ensure greater alignment’’ between the respective offices, but in reality, it would be viewed by most observers as a clear attempt to cripple environmental enforcement.

More than a hypothetical gutting of enforcement though, there is the stated desire to defer to states in the management of environmental issues. That initially leads one to think of a posture with less federal enforcement moving forward, but reality may intrude on that approach. The Flint lead contamination crisis, the massive Duke Energy Coal Ash release in North Carolina, and the contamination of Charleston, West Virginia’s drinking water supply by a local chemical company all occurred under the watch of state agencies. And in each case, the EPA had to step in, assist the states and conduct its own enforcement investigation along with DOJ. When the next major public health or environmental crisis occurs, the buck will stop with the EPA administrator, and telling the citizens of the latest Flint that ‘‘the state will handle it’’ is probably not politically sustainable.

Civil Enforcement
The agency’s posture toward civil enforcement is more amenable to political influence than is the case when it comes to criminal enforcement. One prime example of this relates to the EPA’s National Enforcement Initiatives. These are the agency’s stated enforcement priorities, which run on a three-year cycle and have been developed with significant stakeholder input. The current set of initiatives for 2017-2019 was announced in 2016, but there is nothing that would prevent the new administration from changing or eliminating some or all of them.

It is unlikely that there would be a wholesale stripping of these initiatives in the near term, but the efforts focused on illegal conduct in the energy extraction sector and water pollution emanating from large scale animal feeding operations could be ripe for the picking. Both the energy and agriculture sectors have a significant presence in the Trump transition, and support from within those sectors contributed to his electoral victory support. Don’t be surprised to see those as areas the new administration takes a hard look at when allocating (or not allocating) resources. At the same time, a continued focus on the most significant air enforcement issues (both stationary and mobile source) and ongoing attention on chemical and pesticide safety are likely to continue under the Trump administration.

It is also likely, though, that the Trump EPA will take a less expansive view of its settlement authorities when it comes to resolving major civil cases. The recent Volkswagen settlement and congressional hearing on the case are instructive on this point. A number of Republicans viewed the EPA as moving beyond its clear authority in crafting electrical vehicle and green energy mandates for VW to follow. Look for future civil resolutions to be narrower than those in the Obama administration, which sought to leverage such settlements to recoup the environmental damage caused by misconduct.

Criminal Enforcement
In terms of criminal enforcement, the key questions come down to resources and United States Attorneys’ Offices. Although the EPA’s Criminal Investigation Division (CID) works closely with the DOJ’s ENRD, most environmental prosecutions arise out of the 94 largely autonomous United States Attorney’s Offices, which will soon be led by new appointees. These U.S. attorneys will have their own local priorities, and environmental crimes will be competing with health care fraud, gun crimes, tax fraud and the myriad of other issues these offices face. Highprofile cases will likely still get prosecutorial support. The question is whether it will be as deep and unwavering as EPA has seen with the most recent crop of U.S. attorneys. Even with a diminished focus on environmental priorities, DOJ is likely to continue to prioritize cases associated with significant worker safety violations, incidents with large-scale environmental impact, and major fraud schemes.

In terms of resources, Mr. Pruitt will face an early test. The Pollution Prosecution Act of 1990 mandates a staffing level of 200 special agents—a statutory requirement that both the recent Bush administration and the Obama administration did not always meet. EPA’s criminal case docket routinely includes cases involving dozens of deaths, scores of serious bodily injuries, and hundreds of millions of dollars in illicit gain. Whether or not CID has adequate resources to effectively respond to the next chemical explosion, massive fraud scheme or public health emergency will be an important factor in shaping the public perception of the Trump EPA.

How Much Change?
In the short term, don’t expect immediate change. Career professionals will continue to drive ongoing negotiations, settlements and investigations. Changing the direction of enforcement takes time, and significant movements are guaranteed to generate intense scrutiny. At the same time, a newly energized and increasingly sophisticated environmental NGO sector is gearing up to fill any void that may arise from a less robust EPA.

There may be other changes, though, where environmentalists and industry can find some agreement. Innovation and market-based opportunities to advance environmental compliance will most likely find a receptive audience with both groups. And those looking with concern at what a Trump EPA means for protecting the public should view this as an area for possible progress. In addition, environmentalists can take heart in the fact that efforts to diminish, or even eliminate, the role of the cop on the environmental beat will surely lead to a costly and extended fight.

Doug Parker is a former special agent and director of the Environmental Protection Agency’s Criminal Investigation Division. He is currently the president of E&W Strategies, a Washington, D.C.-based environmental advisory ﬁrm that is part of the Earth & Water Group. 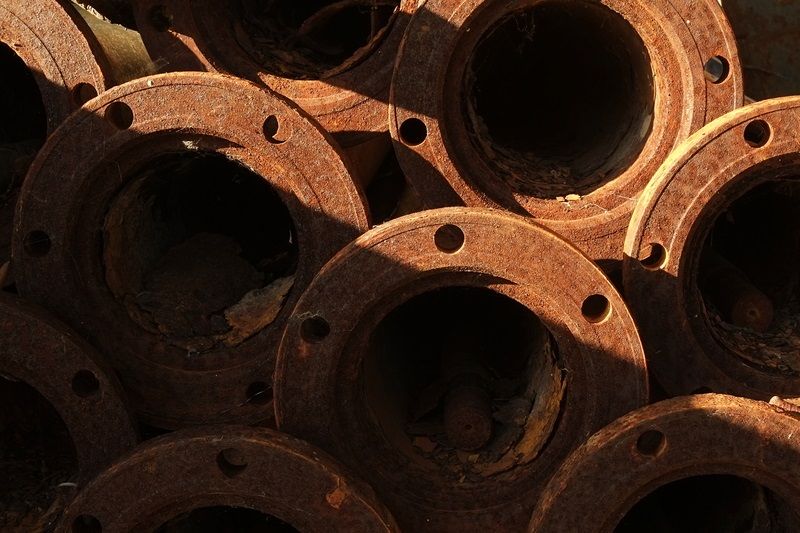 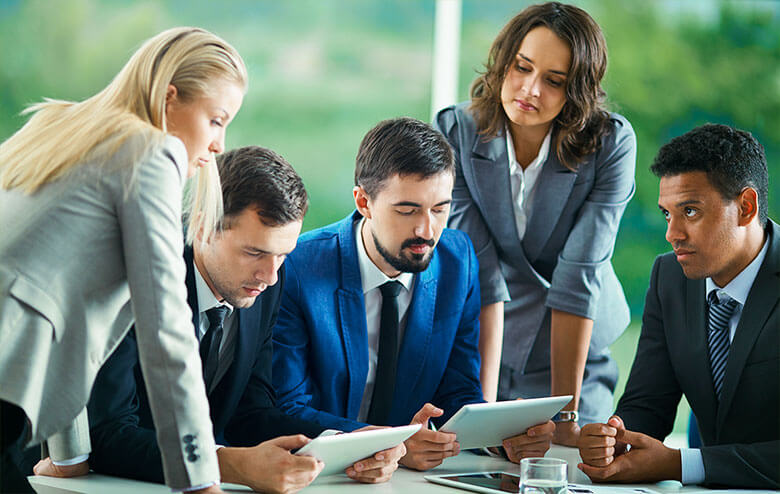