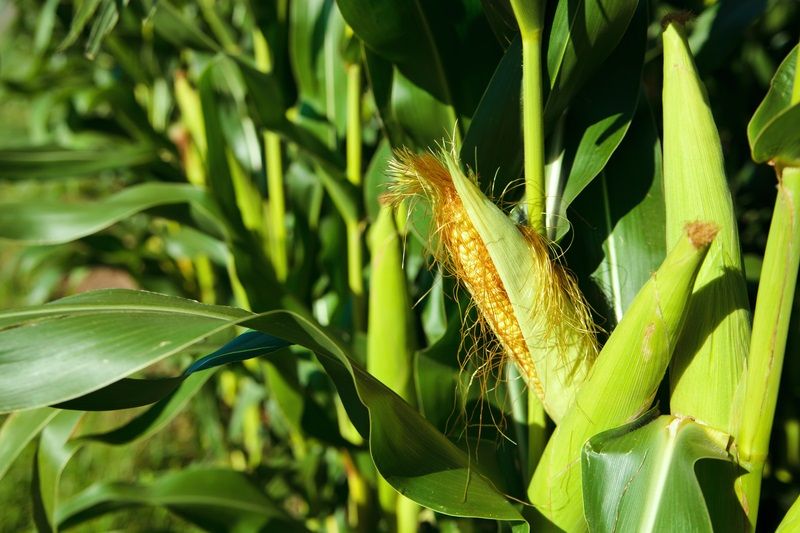 This latest decision from the EPA on renewable fuel targets may have been designed to “split the difference” but is sure to leave many elements in the business unhappy.  At the same time, the agency is still  weighing a change in the point of obligation (i.e. who is ultimately responsible for purchasing the 15 billion plus gallons of renewable  fuel annually).  To date this financial and compliance burden has fallen on refiners and importers – the groups generally furthest away from the renewable  fuel blending process – while blenders have established a valuable new stream of revenue by selling the fuel and credits to those mandated, under the current regulations to buy them.  Here’s hoping the environment and taxpayer gets some relief by shifting the point of obligation away from refiners and importers when the EPA makes its next big RFS decision.

The Trump administration proposed a requirement that U.S. refiners use 15 billion gallons of conventional renewable fuels in 2018, while lowering targets for advanced alternatives that oil refiners have described as unattainable.

The proposal strikes a delicate balance on federal renewable fuel mandates by delivering a modest win to Midwest corn farmers supplying the bulk of traditional ethanol at the expense of companies producing next-generation alternatives.

Environmental Protection Agency Administrator Scott Pruitt said Wednesday the proposed volumes are “consistent with market realities.” They’re “focused on actual production and consumer demand while being cognizant of the challenges that exist in bringing advanced biofuels into the marketplace,” he said in a statement.

The EPA proposal represents the Trump administration’s first foray into the politically treacherous territory of the Renewable Fuel Standard, a program mandating biofuels in gasoline and diesel fuels that Congress established in 2005.

The program is loathed by oil producers and refiners but embraced by farmers, public officials and biofuel producers in Corn Belt states, such as Iowa, which play an outsized role in U.S. presidential contests. That unavoidable tension between oil producers and Corn Belt interests makes the program a “nightmare” for Republicans, said Kevin Book, managing director of Washington-based ClearView Energy Partners LLC.

Donald Trump promised to support ethanol while campaigning for president, and he reiterated that position in a speech in Iowa last month. The ethanol industry is “under siege,” but the Trump administration is saving it, the president told a crowd in Cedar Rapids.

The EPA’s new plan will require 4.24 billion gallons of advanced biofuel in 2018, down from 4.28 billion this year and far lower than the 5.25 billion sought by the industry’s leading trade group.

That quota includes 238 million gallons of cellulosic biofuel, a drop from 311 million currently. Cellulosic ethanol, typically made from corn stalks, switchgrass and other materials, has been commercialized at a slower pace than supporters had hoped. The EPA is also proposing a requirement for 2.1 billion gallons of biomass-based diesel in 2019.

The 15 billion-gallon quota for conventional renewable fuel, the highest allowed under federal law for that category, is mostly fulfilled by corn starch-based ethanol. It also mirrors the current 2017 requirement.

The administration’s decision to keep conventional biofuel targets intact sets up a clash with oil refiners. They had argued 15 billion gallons would exceed a 10 percent “blend wall,” or the amount that can be easily blended into the fuel supply.

According to a May forecast from the U.S. Energy Information Administration, motor fuel demand is set to climb to about 143.5 billion gallons in 2018 from about 143 billion in 2017. Given that forecast, if the conventional renewable fuel quota were fulfilled entirely by ethanol, the fuel would represent 10.5 percent of total projected gasoline consumption. Most gasoline sold in the U.S. is E10, or 10 percent ethanol. Refiners can turn to other fuels, including renewable biodiesel, to help meet the target.

The American Petroleum Institute, which represents oil producers and refiners, had asked the EPA to set lower quotas that would reflect about 9.7 percent of projected gasoline demand.

The ethanol industry counters that the government explicitly allowed vehicles built after 2001 to use 15 percent ethanol, and many vehicles can run on an 85 percent blend. Gasoline containing 15 percent ethanol is available in about 800 filling stations nationwide, according to Growth Energy, a coalition of biofuel producers.

By maintaining a 15 billion-gallon target for corn ethanol, the proposal will “help to drive more investment in infrastructure to accommodate higher ethanol blends,” said Bob Dinneen, president of the Renewable Fuels Association.

The proposed decline in advanced biodiesel targets reflects top EPA officials’ concernsabout encouraging refiners to import ethanol from Brazil and biodiesel from Argentina and Indonesia. The EPA said Wednesday it will take public comment on the issue.

At the behest of the National Biodiesel Board, the government is investigating separately whether imports from Argentina and Indonesia are benefiting from unfair subsidies and being sold below cost. The trade group said the EPA proposal underestimates the industry’s potential production.

Under federal law, the EPA has until Nov. 30 to issue final biofuel quotas for 2018, opening a window for intense lobbying.

The government is right to try to match quotas for cellulosic biofuel to actual production, said Mike McAdams, president of the Advanced Biofuels Association. But strong targets should be maintained for advanced biofuels regardless of their source.

“Whether supplied domestically or internationally, the increased blending of these advanced biofuels remains critical for U.S. emissions reduction,” he said in a statement. “Only advanced biofuels reduce greenhouse gas emissions by at least 50 percent compared to today’s gasoline and diesel fuels.”

Congress asked the EPA to dictate specific annual quotas, but the agency has limited authority to waive the statutory goals and set lower targets. And the breadth of the EPA’s leeway is in doubt, as a federal court weighs a biofuel industry lawsuit challenging the agency’s waivers issued under former President Barack Obama.

Nevertheless, the EPA’s proposal could set in motion a process of formally lowering and resetting some biofuel quotas for years to come. The agency said it was beginning a “technical analysis” to inform a future rule resetting the statutory requirements for cellulosic, advanced and total biofuels.