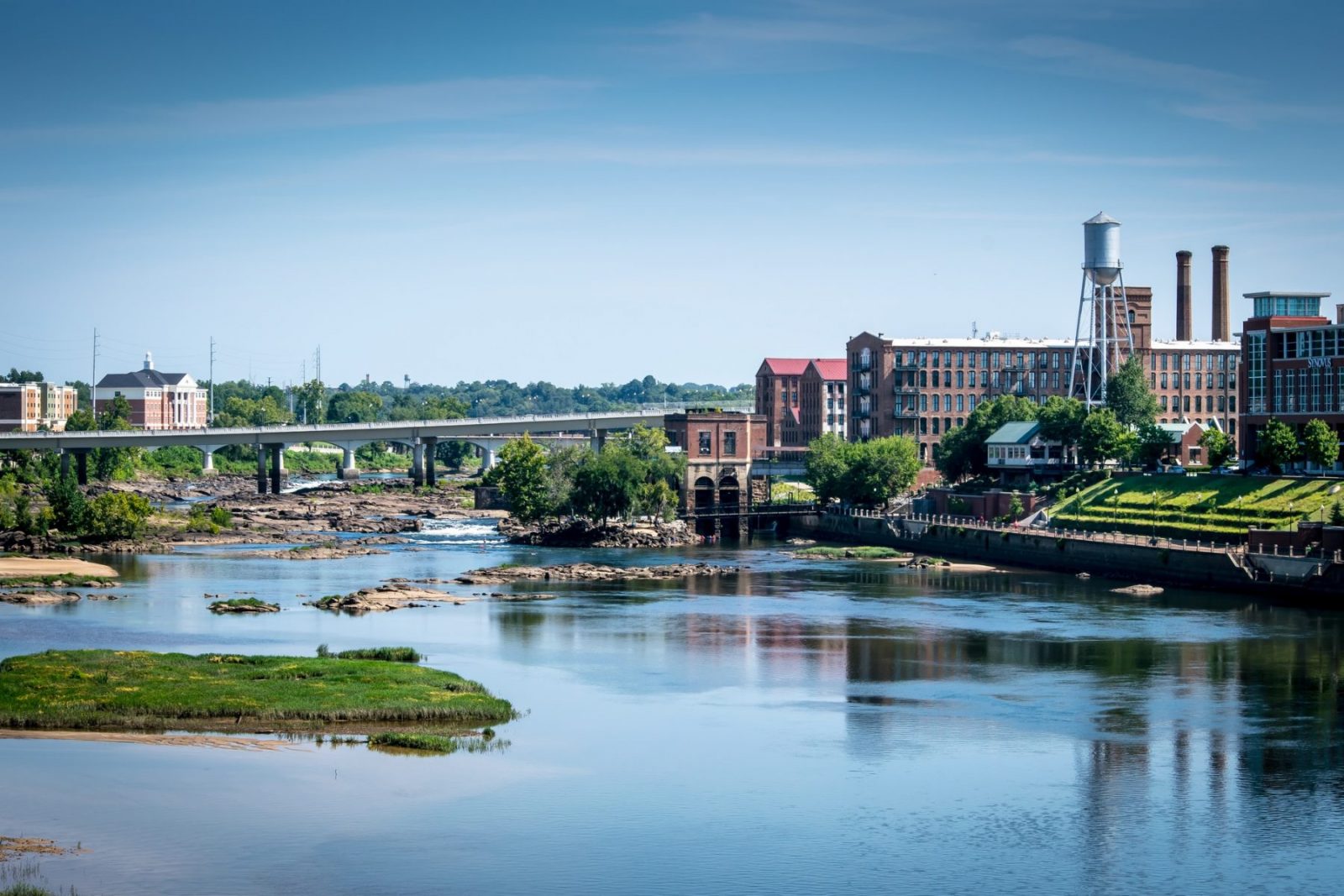 On June 27, the U.S. Supreme Court reversed and remanded the Special Master decision finding in favor of Georgia in the Florida v. Georgia original jurisdiction litigation over the Apalachicola-Chattahoochee-Flint (ACF) river basin.  The Special Master had found that Florida failed to show harm and redressability.  The U.S. Supreme Court in a 5-4 decision remanded to the Special Mater for additional evidence and findings on harm, and a lesser legal burden on Florida regarding showing of redressability.

In a decision penned by Justice Breyer (joined by Justices Roberts, Kennedy, Ginsberg and Sotomayor), the majority found the Special Master had applied too high a standard for harm and redressability.   The decision turned upon whether “an equity-based cap on Georgia’s use of the Flint River would likely lead to a material increase in streamflow from the Flint River into Florida’s Apalachicola River.”  Special Master Lancaster had held Florida has not proven by clear and convincing evidence that its injury can be redressed by an order equitably apportioning the waters of the Basin.  The Special Master decision did indicate that Georgia’s water use reduced availability of water for Florida.  The Supreme Court directed the Special Master to develop additional evidence including evidence regarding addressability.  A significant portion of the opinion discusses the issue of Corps of Engineers operation and management of its several large reservoirs on the ACF basin. This issue also received significant attention in oral argument, as the Corps resisted participation as a party to the litigation.

Special Master Lancaster is highly regarded in matters of water dispute and heretofore was three for three on prior disputes.  The remand directs additional evidence be taken on harm and other matters, with application of a lesser standard for injury and redressability.

The Apalachicola-Chattahoochee-Flint river system is perhaps one of the more complex water systems that has been subject to interstate disputes.  Being in a water rich part of the country only amplifies the variables.  The river system has 14 reservoirs, one of the Corps’ largest in the southeast, and supports the lives of millions.   The vastness of the complexity of the system was evident in oral argument, with several justices asking fundamental operational questions.  Although the litigants were Florida and Georgia, the western shore of the river forms the boundary between Alabama which was involved in 25 years of litigation with Georgia over these same water resources.  Alabama filed the first litigation over the ACF and the sister Alabama-Coosa-Tallapoosa basin in 1990.   The Corps of Engineers and United States were urged to become parties but could not be mandated to do so (at least as determined by the Special Master).  This complexity means resolution is likely years away, with another Supreme Court oral argument and decision likely in the 2020 or later term.  The task before the Special Master is a difficult one, one that twenty-five years, two compacts, hundreds of parties and dozens of engineers, biologists, technical experts and attorneys have yet to be able to resolve. 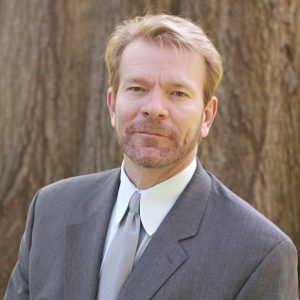