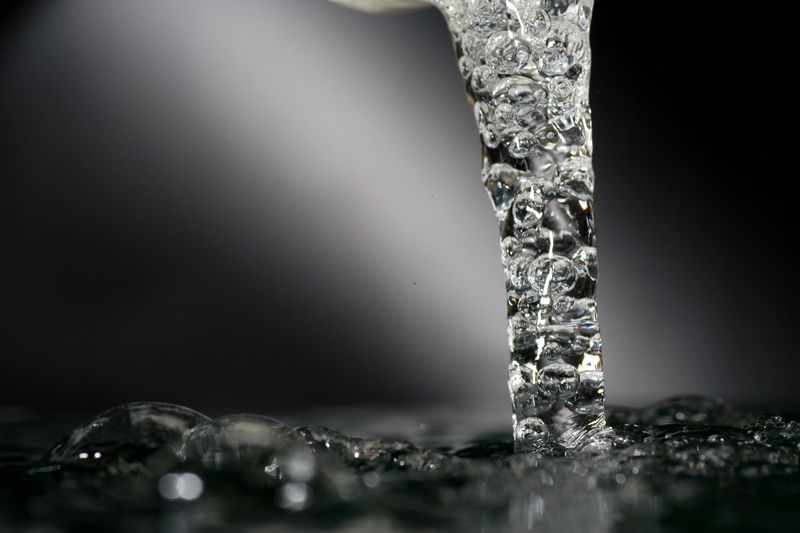 The City of Pittsburgh’s Water & Sewer Authority (PWSA) is the latest organization to face criminal charges for conduct related to alleged violations of drinking water standards. PWSA has recently been the subject of sharp criticism from the public and key stakeholders about its operations, and the charges from the state’s Attorney General are the latest signal that significant changes need to be made to ensure the safety of  the public it serves.  These charges also reflect a growing trend of state-level enforcement aimed at preventing a similar water crisis involving Flint, Michigan.

Attorney General Shapiro charged the Water & Sewer Authority with multiple violations of the Pennsylvania Safe Drinking Water Act. The charges are third-degree misdemeanors, and the 161 counts correspond to 161 households in Pittsburgh neighborhoods where the Authority failed to notify residents of its water line replacements and failed to conduct sampling.

“Pennsylvanians have a constitutional right to clean air and pure water – I’m here to defend that,” Attorney General Shapiro said, at a news conference at a recreation center in Pittsburgh’s Lawrenceville neighborhood – an area impacted by the Authority’s violations. “The Water & Sewer Authority knew it was required to notify residents of its plans to replace service lines, and it knew it was required to sample the lines for lead content – yet it failed to do so. That makes PWSA criminally liable under the Safe Drinking Water Act.”

The water lines installed years ago to deliver water to Pittsburghers were constructed of lead pipe. While lead pipes last for a long time, they can also leach dangerous amounts of lead into drinking water.

Under Pennsylvania law, if the lead level in a water system exceeds 0.015 mg/L, the water system’s operator is required to take three action steps to address the high concentration.

Replacing the service lines can cause temporary, and potentially significant, increases in lead levels in residents’ drinking water. The notice requirement is to provide residents with information on how to minimize their exposure to lead, including how to flush your faucet, bathtub and shower to get rid of any potential lead, and a recommendation not to consume any tap water during the procedure, and more.

In 2016, PWSA conducted lead level tests of its system on two separate occasions, and the results each time showed lead levels in excess of the level allowed under state law.

The Pennsylvania Department of Environmental Protection (DEP) advised PWSA it must begin replacing 7 percent of their service lines to lower the lead levels in drinking water.

PWSA estimated that it needed to replace 1,341 lead lines by June 30, 2017 to meet the 7 percent requirement. However on June 30, PWSA reported that it had only replaced 415 service lines.

PWSA also admitted its failure to provide many residents with advance notice of the lines’ replacement. And, PWSA acknowledged it had not collected water samples from those same residences with new pipes within 72 hours of installation.

DEP fined PWSA $2.4 million and entered into a civil consent order and agreement in November 2017. DEP also referred the matter for criminal investigation to the Office of Attorney General, and the referral was narrowly tailored to review PWSA’s failure to notify residents and its failure to sample water after replacement lines were installed.

The Attorney General’s office began a criminal investigation, leading to today’s charges against the Authority for 161 counts of violating the state Safe Drinking Water Act.

Attorney General Shapiro said the charges were being filed against the Authority alone because his agents found no evidence of any one single person intending harm to any users of the system.

Attorney General Shapiro said he has arranged that whatever fines which PWSA is ultimately required to pay, the monies will be targeted by DEP to programs in Pittsburgh to protect and enhance the public health.

“This money isn’t going to a fund in Harrisburg – it’s coming back here to neighborhoods like Lawrenceville that were affected by these violations,” Shapiro said. “I hope that, with these charges, we can shine a light on these violations and force the necessary reforms to take shape to keep Pittsburgh’s drinking water safe.”