Kinnan Golemon, Pioneer of Environmental Law – Celebrating Those Who Made Earth Day a Reality

On Earth Day 2016 (April 22, 2016), the Environmental Law Institute (ELI) released to the public an online collection of oral histories of 24 pioneers in the field of environmental law, including Kinnan Golemon, a founding advisory council member of the KBH Energy Center. Over the past five years, ELI has conducted videotaped interviews to capture compelling first-hand histories of commitment, dogged determination, and action by men and women who have been policymakers, legislators, litigators, activists, organizers, advisors, counselors, and executives in government, non-profit organizations, law firms, and corporations.

The videos demonstrate that at its inception, the environmental protection movement was broad-based and bipartisan in character. Leaders from both sides of the aisle supported strong new laws like the Clean Air Act and the Clean Water Act because they saw the need to combat pollution problems that had emerged as a significant source of public health and environmental concern. Despite the notable success of those laws and others, achieving political consensus regarding environmental regulation in the present and future has proved difficult, with environmental issues increasingly becoming a political lightning rod, as shown by the suggestion of some presidential candidates that the Environmental Protection Agency’s mission should be eliminated or significantly diminished.

ELI President Scott Fulton believes the collection of oral histories can provide valuable perspective on these claims. “As we consider options for the future, let us be instructed by the past, a past that serves as a reminder of the common quest for protection of public health and the environment. We believe that viewers and listeners will be intrigued and informed by the personal portraits of these environmental pioneers, and their observations regarding how our country became a standard-bearer for environmental quality, and their take on how to move forward from here.”

The online collection of oral histories features Kinnan Golemon (UT JD ’67), a founding advisory council member of the KBH Energy Center. In an email to the KBH Energy Center, Mr. Golemon stated: “I am very appreciative of the fact that ELI afforded me the opportunity to relate some of the early Texas experience in the development of this legal area, as well as to provide my own perspectives relative to the progress that has been achieve over my now 52 years of being involved in the environmental law arena. Hopefully, these oral histories will prove to be beneficial to those providing instruction to those that will be practicing in this area of law in the future.” View video of interview with Kinnan Golemon.

Kinnan Golemon, a nationally recognized leader in the environmental, energy and natural resource law area, is the founder and President of KG Strategies, LLC. For over 3 decades, Mr. Golemon was a Partner with Brown McCarroll, LLP, a Texas regional law firm, where he was the Senior member of the environmental team practicing in the Austin office. He has over 45 years of providing professional advice, counsel, strategic planning and public advocacy on complex environmental, energy and natural resources issues. From 1992 to 2006, he served as General Counsel for the Texas Chemical Council, the association representing the approximate 90 chemical manufacturers located in Texas.

The videos can be viewed at http://www.eli.org/celebrating-pioneers-in-environmental-law. The Environmental Law Institute is available for comment about the project. 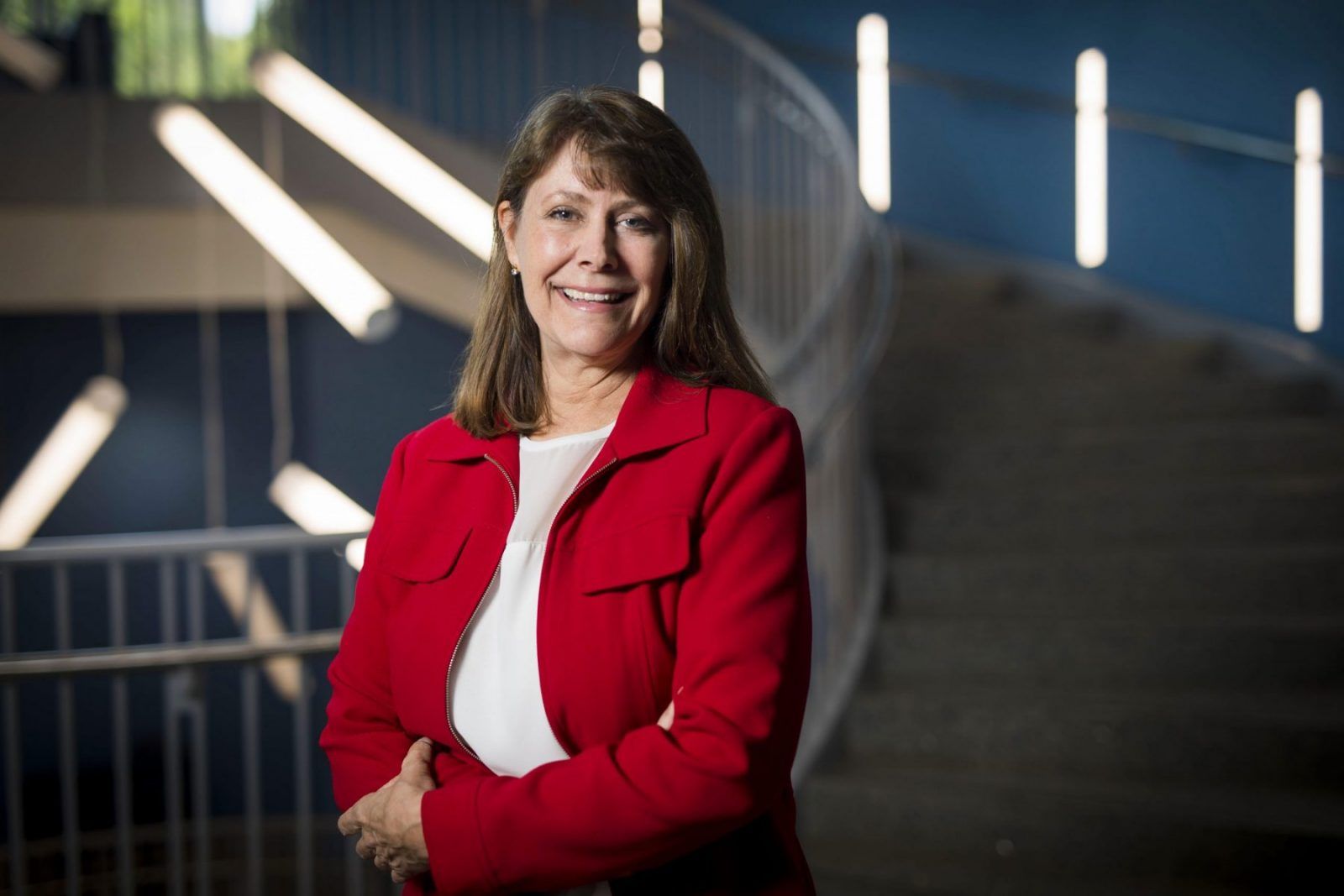 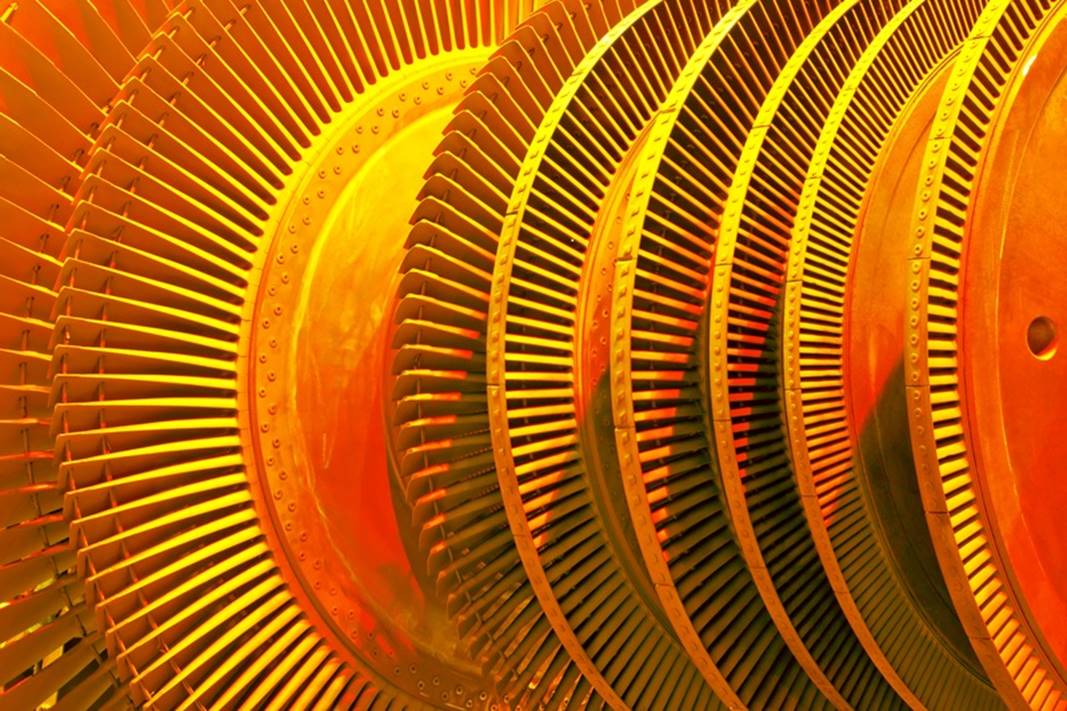 How Technology is Changing EHS Compliance – what you need to know . . .