This past week, John Cruden, DOJ’s top environmental prosecutor, offered the keynote address at the ABA Environmental Section’s annual conference.  Cruden offered a lot of useful information and a glimpse into Next Generation compliance (and enforcement).  What many may be unaware of is that DOJ has made the issue of worker safety a top priority for both civil and criminal enforcement.

Here’s a flavor of Cruden’s comments:

Let me begin by discussing the department’s most significant development to enhance its enforcement efforts against violations of the nation’s worker safety laws.  In December 2015, Deputy Attorney General Sally Q. Yates announced changes to the department’s approach for investigating and prosecuting worker safety violations.  Specifically, she announced the approval of the amendments proposed by Attorney General Advisory Committee to the U.S. Attorneys’ Manual giving responsibility for criminal worker safety prosecutions to ENRD.  Now the responsibility for criminal prosecutions under the Occupational Safety and Health Act (OSH Act), Mine Safety and Health Act, Migrant and Seasonal Agricultural Worker Protection Act and the Atomic Energy Act has been transferred to ENRD.  This responsibility, shared with the U.S. Attorneys’ Offices, is one ENRD had requested and has embraced.  This transfer of responsibility to ENRD is a more deliberate approach by the department to address worker safety offenses as these violations have historically been under-enforced.

This realignment of responsibilities makes good common sense.  Just as every major corporation has a vice president or significant corporate official charged with responsibilities for environment, health and safety, the Department of Justice is now organized for the first time in a similar fashion.  My division, ENRD, has long had all of the environmental responsibilities, as well as related health issues, under its jurisdiction and this change gives us a significant amount of safety responsibilities which we can exercise together.  We have long thought that those who mistreat their employees by cutting corners on worker safety laws to maximize production and profit, may also cut corners on environmental compliance.

Let that last statement sink in a little.  If your company does not have a strong safety program and an employee suffers a serious injury or worse yet, a fatality, fair or not, there is a presumption that your company may not be taking environmental compliance too seriously either.

Here is a link to Cruden’s comments in totality.

Another glimpse into the future relates to Cruden’s comments pertaining to DOJ’s increased interest in environmental management systems (EMS):

The last topic I want to discuss with you is the use of environmental management systems to address worker safety violations, which I will illustrate with an example.  Most of you are familiar with the use of EMSs, most frequently in civil settlements and sometimes in criminal cases as a special condition of probation to address organization-wide environmental non-compliance.  The use of EMSs has usually focused on achieving long-term environmental compliance and changing organizational compliance culture.  However, I want you to expand your thinking on this as it is important for everyone to remember that environmental laws protect public health, including workers, as well as the environment.

Workers in industries subject to regulation under environmental laws are often involved in work that exposes them to substances that can be highly toxic or hazardous — such as in the oil and gas industry, fertilizer and chemical manufacturing, and energy production.  The environmental laws generally regulate the handling, release, storage, transport and disposal of such materials.  When an EMS is required to ensure organization-wide environmental compliance, the EMS usually ensures added safety and health protections for the workers who are in direct contact with these potentially dangerous materials.  A key part of any EMS is employee awareness about environmental compliance.  Ensuring employee awareness can involve training, performance evaluations and specific communication mechanisms for employees to report compliance issues, such as hotlines.  Any efforts that increase employee awareness also impact worker safety.

Not every case resolution that includes an EMS will be linked to the department’s efforts under the worker endangerment initiative.  However, most of the cases that have an EMS as part of the settlement will provide added worker protection.

Let me provide you with an example of a case that you should be well-known to you but not from a worker safety standpoint, the BP criminal prosecution resulting from the Deepwater Horizon oil spill.

In April 2010, the Deepwater Horizon oil rig located 50 miles from the Louisiana coast was destroyed by an explosion and fire caused by a catastrophic blowout of the Macondo well.  Eleven workers aboard the oil rig were killed and more than three million barrels of oils were spilled into the Gulf of Mexico over an 87-day period.  The criminal allegations against BP included 11 felony manslaughter charges for the workers killed in the explosion and fire, a felony charge for obstruction of Congress and charges under the Clean Water Act and Migratory Bird Treaty Act.  In November 2012, the department announced the largest criminal resolution in U.S. history – $4 billion dollars.

Most in the environmental field focus on the environmental claims and the environmental impacts of the spill, which were significant and rightly so.  However, this environmental disaster is not generally thought of as also being a worker endangerment case, but it is.  The manslaughter and obstruction charges specifically prompted the United States to require a special condition as part of the probation terms that is often overlooked that I want to draw your attention to.

BP admitted in its plea agreement that two supervisors negligently caused the deaths of the 11 workers and the spill.  BP specifically admitted the two supervisors observed clear indications that the Macondo well was not secure and oil and gas were flowing into the well and causing the pressure to build within the well, but did nothing to prevent the blowout.

While the criminal sanction included a significant fine to punish the crimes, it more importantly included measures to repair the harm and change BP’s corporate behavior.  First, the criminal resolution was specifically structured so that more than half of the monies would directly benefit the Gulf of Mexico region.  Second and most important to my remarks, the plea agreement required that BP hire certain subject matter experts to address BP’s conduct.  BP was required to conduct Safety and Environmental Management System audits for all of its platforms, platform rigs and contracted drilling rigs.  BP also had to agree to retain a process safety and risk management monitor and an independent auditor to oversee BP’s process safety, risk management and drill equipment maintenance for its Gulf of Mexico operations.  Additionally, BP had to retain an ethics monitor to improve BP’s code of conduct to ensure BP’s future candor with the U.S. government.

These probation special conditions were further developed and enhanced as part of the subsequent historic civil settlement.  However, including these requirements as part of the probation conditions was very significant as additional criminal sanctions could apply for any failure to comply.

Make no mistake about it, companies without effective compliance programs, including an EMS, are rolling the dice not only with regard to the safety of the employees but potential civil and criminal prosecution of their officers and managers and the corporation itself.  For those CEOs, GCs, or Risk Management Officers, a word to the wise.  Based on these new developments, it would be prudent to consider having a gap analysis conducted by a qualified outside third party to ensure your compliance program is functioning effectively and has all the key elements expected of a credible compliance program. 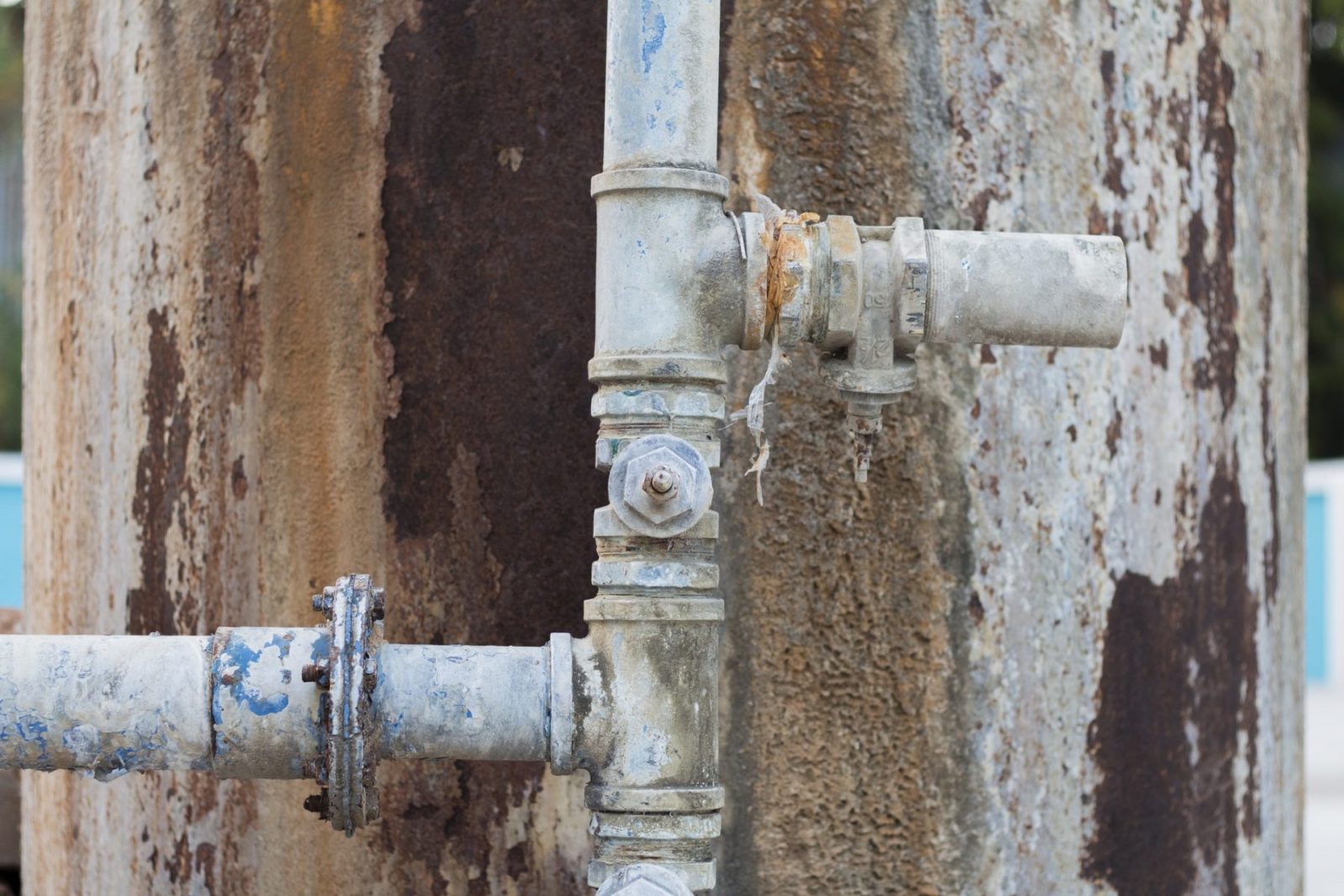 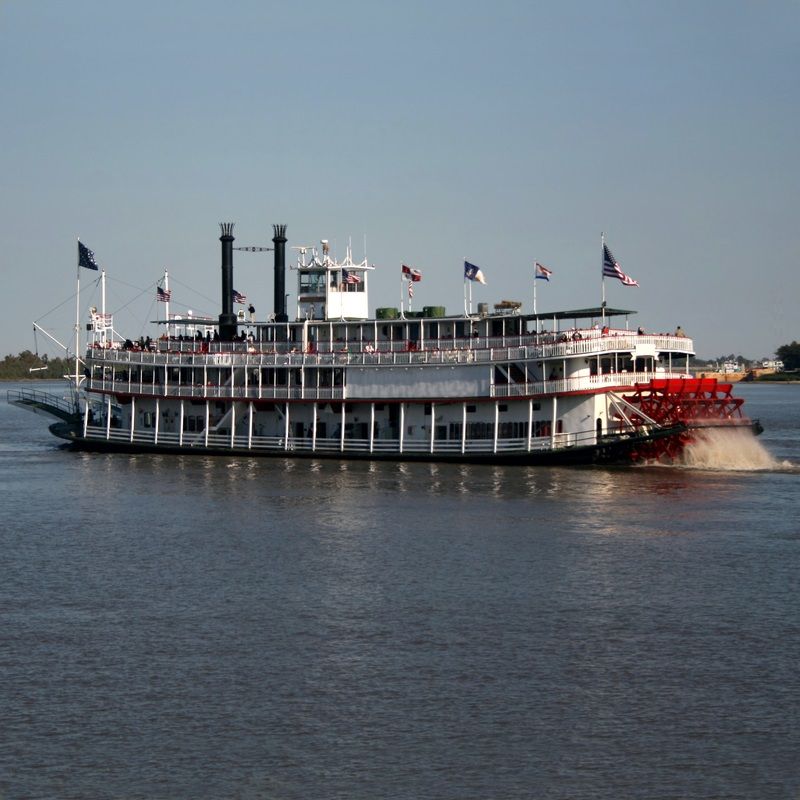