Karen Kellen, who represents thousands of U.S. EPA workers as president of the American Federation of Government Employees Council 238, has one word about what Donald Trump as president could mean for the agency.

Trump, the real estate tycoon and reality television star, is now the Republican Party’s presumptive 2016 presidential nominee. After befuddling his presidential primary opponents and political pundits of all stripes, Trump is now readying a general election campaign and preparing for a possible transition into the presidency.

With the billionaire another step closer to the nation’s highest office, EPA’s workforce is worried about what the GOP candidate would do. Like other Republicans, he has spoken about gutting the agency.

“He apparently does not like the agency and intends to defund the agency and destroy it if he’s elected president,” said John O’Grady, president of AFGE Local 704, which represents EPA workers in the Chicago-based Region 5 office. “I would not look forward to having him as president.”

Many of Trump’s policy positions have been hard to pin down, but his opinions about EPA have been more direct. On the campaign trail, he has ridiculed the agency for its air and water regulations, threatening to defund it and return environmental oversight to the states.

In August last year, Trump told conservative radio host Hugh Hewitt that the Gold King mine spill in Colorado was “disgraceful” and that EPA’s powers should be clipped. EPA workers accidentally released toxic waste into the Animas and San Juan rivers from an abandoned mine site.

“This is all the more example why EPA, we should do it locally. We shouldn’t be doing it from Washington. It’s disgraceful,” Trump said.  During one of the Republican presidential debates, the candidate suggested abolishing the agency. Trump has also called EPA “the laughingstock of the world” and lamented how EPA rules made it more difficult for him to wash his hair and use hair spray (Greenwire, Feb. 29).

“Blaming EPA for his hair is like [North Korean dictator] Kim Jong-un blaming the U.S. for being crazy,” Kellen said. “I don’t think he’s that firm in his positions. I think he just says whatever comes into his head.”

Doug Parker, who retired from EPA this year after serving as director of the agency’s Criminal Investigation Division, said a Trump White House and the agency would struggle to get along.   “In the context of the EPA, I would say it is not a marriage of opposites. It’s a marriage of two different species,” said Parker, now president of Earth & Water Strategies LLC.

Trump’s statements have led EPA employees to wonder about how a potential Trump administration would treat them and whether they would even keep their jobs.

“We certainly are anxious,” said Thelma Estrada, president of AFGE Local 1236, which represents staff attorneys in EPA’s San Francisco-based Region 9 office. “There is a feeling by people of ‘What am I going to do?’ if he is elected.”

Trump’s election could have a deep impact on the federal workforce. In a recent Government Business Counci poll of federal employees, 14 percent of respondents said they would consider leaving civil service if Trump was elected while another 11 percent replied “maybe” to the question (Greenwire, Feb. 1).

“Some portion of them would. Most of those that would be close to retirement and say that is the last straw,” O’Grady said. “The rest of us would hunker down.”

Others said agency employees would persist, even under a President Trump.  Parker said they would plow ahead with their mission. “Most would soldier on. These are folks who have careers and families who will want to see progress in the organization,” Parker said. “I can’t imagine that many across the workforce in EPA would leave.”

Trump’s ascent to the top of the Republican Party could energize federal workers, bringing them to the polls this November.

Unions with substantial membership in EPA, such as AFGE and the National Treasury Employees Union, have already endorsed Democrat Hillary Clinton for president and plan to campaign for her.  “I expect that we will get some extra volunteers just because of the Trump thing,” Kellen said.

Times have been tough at EPA.  Estrada said agency employees, along with the rest of the federal workforce, have been rocked by budget cuts and pay freezes in recent years. A Trump administration might only add to workers’ woes.

“At least it wasn’t the president attacking us. A President Trump attacking the agency would be qualitatively worse,” Estrada said. “President Trump would definitely have a personal animosity toward EPA.” 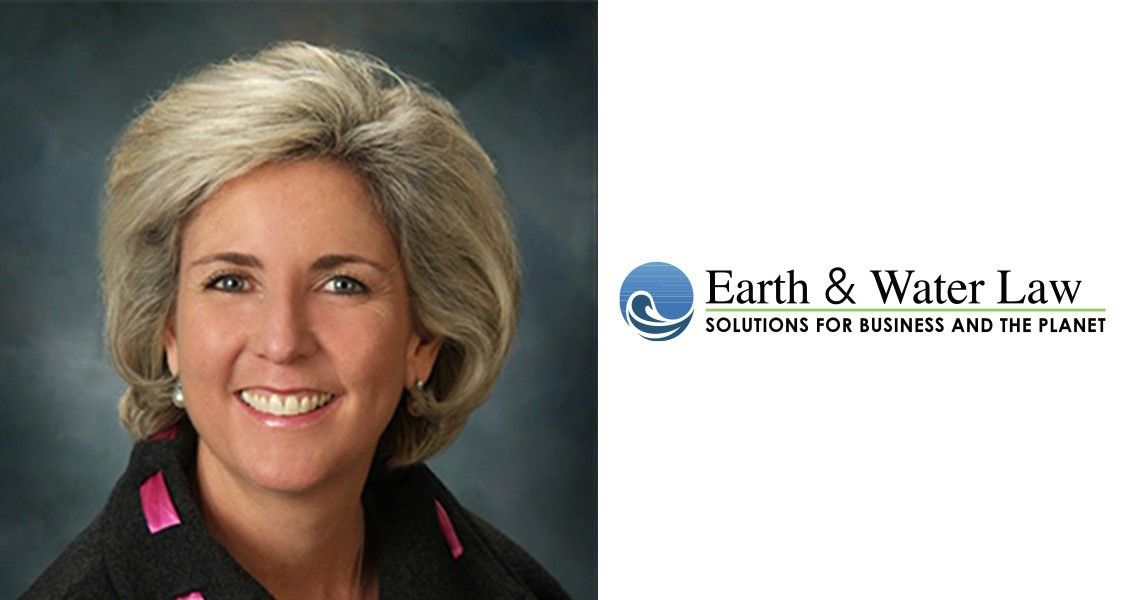 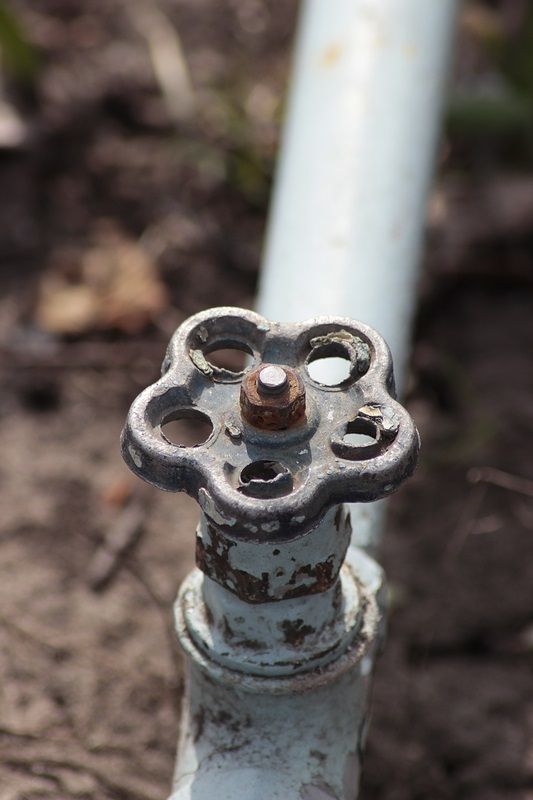