Has the Corps forgotten Hawkes?

Has the Corps forgotten Hawkes? 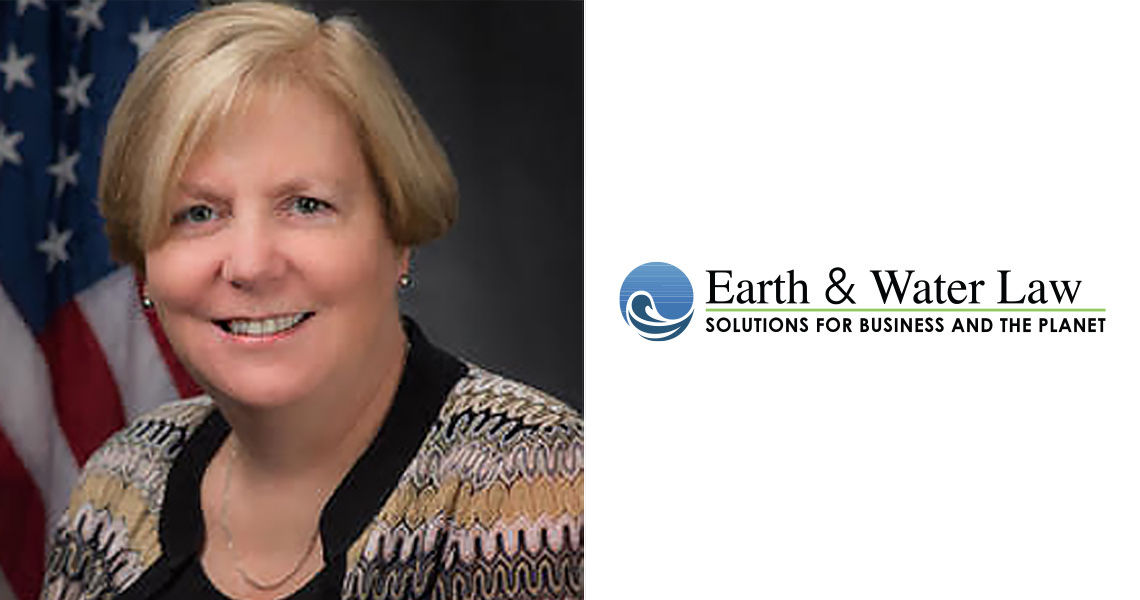 On January 5, 2022, the Corps of Engineers announced that, contrary to precedents established when changes were made to the definition of “waters of the United States” in 2015 and 2020, it would no longer honor Approved Jurisdictional Determinations (AJDs) made pursuant to the Navigable Waters Protection Rule (NWPR) to make new permit decisions. That announcement has justifiably raised significant concern from property owners that have planned activities on their land in reliance on an AJD developed under the NWPR.
The Corps, and perhaps EPA, appear to be suffering a bad case of amnesia.
In 2016, in U.S. Army Corps of Eng’rs v. Hawkes Co., 578 U.S. 590 (2016), the Supreme Court held that AJDs are final agency actions regarding the definition of “waters of the United States.” Eight of nine justices went further had held that an AJD “binds the two agencies authorized to bring civil enforcement proceedings under the Clean Water Act …  creating a five-year safe harbor from such proceedings for a property owner.”  578 U.S. at 598  (J. Roberts opinion of the Court).  See also 578 U.S. at 605 (same) (J. Kagan concurring); 578 U.S. at 603 (“The Court is right to construe a JD as binding in light of the fact that in many instances it will have a significant bearing on whether the Clean Water Act comports with due process.”) (J. Kennedy concurring).  Only Justice Ginsberg disagreed with this part of the opinion.  578 U.S. at 604.
Because an AJD is binding on the agencies, a property owner should be able to proceed with his or her activities under an AJD without fear that either EPA or the Corps will later bring an enforcement action for filling a wetland without a 404 permit, as long as the activity is completed during the five-year life of the AJD.  The binding nature of an AJD also means that the Corps should be bound to honor the wetlands delineation in an AJD that has not expired when issuing a permit for the part of the property where the AJD found jurisdictional wetlands. 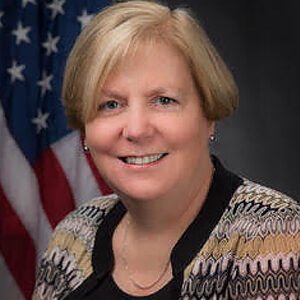