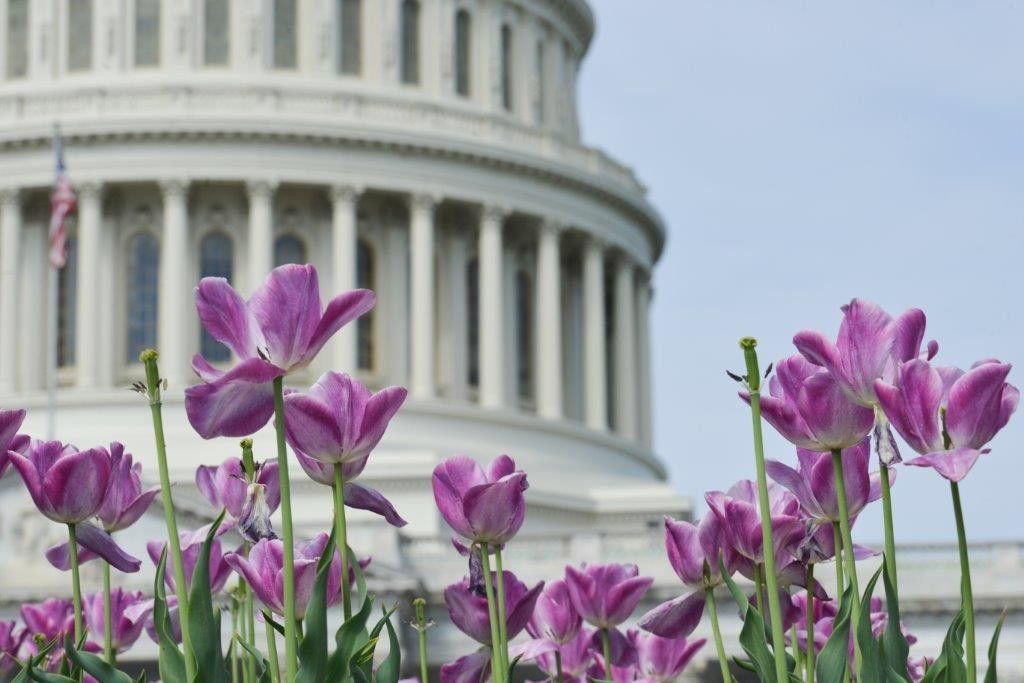 Top cop gets a new beat

Doug Parker left his post last week as director of EPA’s Criminal Investigation Division, a career post, after two decades helping the agency nab environmental offenders. In his most recent position, he oversaw the agency’s special agents who track down criminals like those who dump hazardous waste and illegally spew pollution into the air and water.

He’s starting a new job next week at the environmental firm Earth & Water Group, where he joins other former highranking EPA staffers providing legal and strategic counseling to trade groups, businesses and other clients.

The organization was launched earlier this year by Chairman Brent Fewell, a top official in EPA’s water office during the George W. Bush administration. Also on staff are Rick Otis, deputy associate administrator in EPA’s policy office during the Bush administration; Alex Beehler, who worked on environmental issues at the Defense Department, the Justice Department, EPA and Koch Industries Inc.; D. Randall Benn, former attorney adviser in EPA’s water office; Michael Curley, who served on EPA’s Environmental Financial Advisory Board; and Ken Maynard, who worked in the Clinton White House as special assistant to the Cabinet secretary.

The firm is operating as a “virtual” law firm, meaning its staff does much of its work remotely (Greenwire, Jan. 19).

Parker will focus on crisis management, advising clients on how to avoid and prepare for crises, and on how best to respond to problems like pipeline ruptures.

The firm is unique because it brings “the legal and strategy side together,” Parker said. Unlike big law firms or big consulting firms, “to have an in-house expertise on both sides and be nimble is, I think, what sets us apart.”

Parker first joined EPA in 1991 as an analyst in the Office of the Chief Financial Officer and became a special agent in 1993. He worked as an EPA special agent in Baltimore for nine years, doing everything from Clean Water Act investigations to undercover work. He went on to be a supervisor in the criminal investigation division in Detroit for several years before returning to Washington, D.C., in 2006 and becoming director of EPA’s Criminal Investigation Division in 2012.