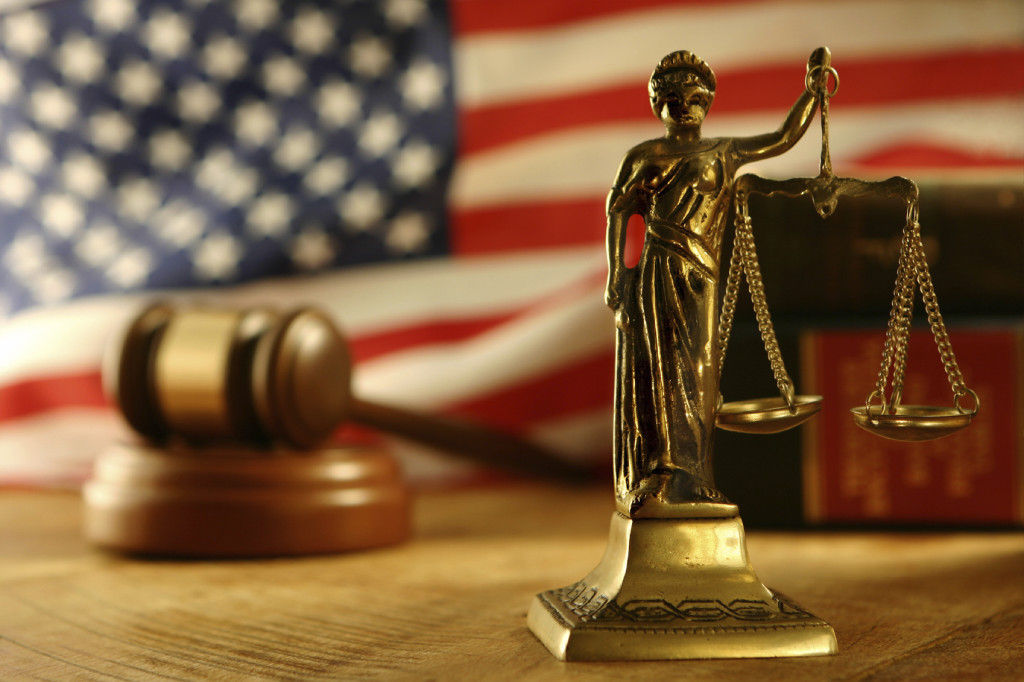 The recent multi-defendant indictment against companies in the water and waste industries is one more sign that the environmental cop remains on the beat.  Keep an eye on staffing levels in EPA’s criminal program to see if this type of critical enforcement work can continue at the level needed to keep the playing field level and the public protected.

LOS ANGELES – A federal grand jury returned a 16-count indictment yesterday charging three companies, including the company that produces bottled water under the name “Crystal Geyser,” with violating the Resource Conservation and Recovery Act (“RCRA”) and the Hazardous Materials Transportation Act (“HMTA”). The charges center on the alleged failure of the defendants to disclose information regarding arsenic in wastewater transported from Crystal Geyser’s Olancha, California, facility in March and May 2015.

The indictment further alleges that, in March 2015, Crystal Geyser regenerated and back-flushed the sand filters and, it hired United Pumping and United Storm Water to transport the resulting several thousand gallons of high pH, arsenic-contaminated wastewater to a hazardous waste facility in Los Angeles County. In transporting that hazardous wastewater, the defendants utilized manifests that did not disclose any information about the arsenic content of the wastewater, contrary to law.

“Our nation’s environmental laws are specifically designed to ensure that hazardous wastes are properly handled from beginning to end – from the point of generation to the point of disposal,” said United States Attorney Nick Hanna. “The alleged behavior of the three companies charged in this indictment undermines that important objective and jeopardizes the safety of our community.”

Each of the defendants faces a statutory maximum fine of $8 million if convicted on all of the 16 counts in the indictment.

“EPA and its law enforcement partners are committed to the protection of public health and safety,” said Special Agent-in-Charge Jay M. Green of EPA’s criminal enforcement program in California.  “This case was opened due to the hazards posed by illegal management and transportation of hazardous wastes. Today’s charges demonstrate that those who refuse to comply with the law will be held to account and prosecuted.”

An indictment contains allegations that a defendant has committed a crime. Every defendant is presumed to be innocent until and unless proven guilty in court.

This case is being prosecuted by Assistant United States Attorneys Dennis Mitchell and Erik M. Silber of the Environmental and Community Safety Crimes Section.