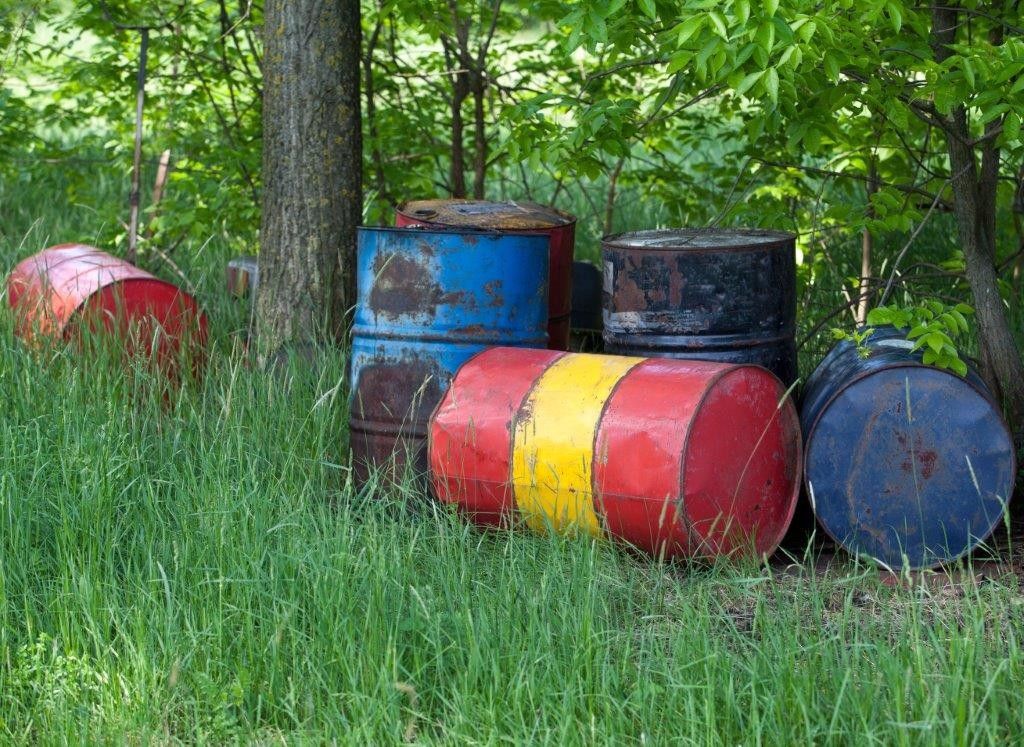 EPA’s former chief of criminal investigations is criticizing the agency for shifting resources and staff toward its data-focused “Next Generation” compliance initiative in lieu of in-person inspections, saying that Next Generation alone will not achieve sufficiently strong enforcement which in turn poses potential risks to the environment.

“There is no substitute for people — smart, committed people on board to analyze, inspect and investigate. . . . There are certainly significant leaps that can be taken through technology, but at the end of the day fewer inspectors, fewer personnel on the ground generally means less enforcement,” said Doug Parker, who headed the criminal investigation division in EPA’s Office of Enforcement and Compliance Assurance (OECA) until his departure from the agency April 4, in an exclusive May 13 interview with Inside EPA.

EPA’s sweeping Next Generation strategy is intended to cut enforcement costs by shifting focus away from in-person inspections as a primary method of ensuring compliance, in order to compensate for shrinking agency resources in a time of static budgets. Instead, the plan focuses on efforts like electronic self-reporting, advanced monitoring, in-depth data analysis and third-party verification of facilities’ reports.

Parker said that based on his experience at EPA, the agency’s growing emphasis on data-driven Next Generation methods will help make up for a decrease in inspections, but not enough to avoid a decline in the overall effectiveness of the enforcement office as the frequency of its in-person visits to regulated entities drops.

“Even with the increased focus on analytics and data, which are really good — they’re the right direction — you still need people. . . . At the end of the day, you can’t say that Next Gen is a perfect substitute for the resources that were cut. There’s certainly good work being done in that area, there are certainly advances, but it’s not a one-for-one substitution,” Parker said.

Parker said during the interview that as EPA’s leadership has sought to focus limited resources on high-priority enforcement targets like the Volkswagen (VW) diesel emissions scandal, it has allowed a decline in oversight of lower-profile rules such as restrictions on lead paint, asbestos and violations of the Federal Insecticide, Fungicide and Rodenticide Act (FIFRA).

“I think what you see if you analyzed it is that there are reductions in what you’d call the small programs — FIFRA, lead [paint], and so on. . . . They’ve really had to focus on the most pressing and high-profile inspection issues, and that means some things are simply much less addressed than they were five, six years ago,” Parker said.

Similarly, he continued, “There has been a dramatic disinvestment in asbestos inspections and enforcement. Many of the people who will be affected by asbestos are in vulnerable populations, but the view is that on the margins that’s not where the greatest use of resources should be,” because other programs can achieve greater overall benefits.

Investigators, inspectors and other agency resources are instead being diverted to more prominent targets like VW, BP’s massive 2010 oil spill in the Gulf of Mexico or Duke Energy’s spill of coal waste into North Carolina’s Dan River in 2014, Parker said.

Chemical facility safety has become a high-priority program since the 2013 explosion at a West, TX, fertilizer plant — recently determined to be arson — that spurred an executive order from President Obama on strengthening oversight of the sector, “but that was an area that I would not say had been over-resourced until then,” Parker said.

During the interview Parker called on EPA leadership to boost staffing and funding levels for enforcement, even in the face of static budgets that stretch agency resources thanks to inflation.

There is a perception within the compliance office that “political leadership” in EPA and the White House are favoring regulatory offices over those that enforce the agency’s rules, which they believe has hurt officials’ ability to achieve environmental quality gains, such as by sacrificing lead, asbestos and pesticide enforcement, he said.

For the FY17 budget, President Obama proposed funding all EPA enforcement activities, including but not limited to OECA, at $800.185 million, which would be a $57.723 million increase from the FY16 level of $742.462 million.

“There is a general discouragement within the office of criminal enforcement, over the level of support they’ve received from the political leadership. They would like to see more support in terms of resources,” Parker continued.

He said he would “characterize the most recent resource decision-making as ‘everyone gets hit a little bit.’ But if you’re running a city government and have to cut budgets, you don’t distribute that cut across the board — you make the teachers, police and firefighters the priorities. You focus on the jobs that have a direct effect on people’s lives.”

Likewise, he said, EPA should “focus on adding programs and supporting programs that directly touch the American public, which is civil and criminal enforcement.”

However, he praised the agency’s work on high-profile cases like VW and Duke, as well as investigations of fraudulent Renewable Fuel Standard compliance credits.