*** EPA’s chief of enforcement, Susan Bodine, has set her sights on a new approach to improve compliance, “informal enforcement”, bringing to bear Scott Pruitt’s priorities of cooperative federalism and “back to basics”.   The approach is being criticized by some as more roll-backs, others are hailing the measure as a better way to improve compliance, as the Agency nudges noncompliant industries, such as drinking water utilties, toward better compliance.  Industry should not assume that informal equals lax or no enforcment, as this EPA (and DOJ) appears committed to changing the paradigm, and won’t hesitate to bring formal enforcement actions against companies who are recalcitrant or flouting the laws.

The Environmental Protection Agency (EPA) is embracing an informal policy that would enable polluters to come to an agreement with the agency outside of the federal justice system.

Two memos, one from the Department of Justice (DOJ) and one from the EPA, are shedding light on the new policy, which officials are touting as a positive replacement to formal lawsuits, as the number of official cases brought against polluters is dropping to a new low.

In a March 12 letter sent to the chiefs of the DOJ’s Environment and Natural Resources Division (ENRD), Acting Assistant Attorney General Jeffrey Wood highlighted a policy that would include “enhancing cooperative federalism,” DOJ said in a letter released publicly on March 15.

The idea involves working with individuals or industries in violation of EPA regulations without taking them to court.

“In fact, many kinds of environmental violations can be, and often are, addressed and resolved without federal involvement,” the memo reads.

The memorandum, meant as guidance to attorneys within the ENRD division, notes additional methods in which the DOJ could circumvent formal litigation with polluters, through methods of “adhering to the impartial rule of law,” “exercising pragmatic decisionmaking” and “employing the full range of enforcement tools.”

The new way of thinking aligns with EPA Administrator Scott Pruitt‘s oft-mentioned “back to basics” approach to strip down regulations for clean air, water and land.

The memo further advises against apparent bias on polluters, warning: “As we seek to advance the rule of law through our enforcement work, we must do so impartially, without special treatment for, or animus against, any particular person, industry, group, or interest.”

In early February, EPA’s head of the Office of Enforcement and Compliance Assurance (OECA), Susan Bodine, sent a letter to staffers highlighting the EPA’s new approach to polluters. The memo was sent days before the agency released its annual enforcement data, which showed a distinct drop in lawsuits brought and filed against polluters under the Trump administration.

“Some outside entities that are unfamiliar with the true nature of our work here in OECA and have tried to measure the worth of what you do simply through the dollar amount of federal penalties and the number of federal case initiations,” she wrote in an office-wide email reviewed by The Hill.

“However it is also important for EPA to help and, if necessary, persuade states to take actions to address violations and informal actions can bring about a return to compliance more quickly.”

EPA’s numbers at the time revealed that polluters were fined a total of $1.6 billion in penalties in fiscal year 2017 — about a fifth of the $5.7 billion EPA penalties collected the year prior, under former President Obama.

More recently, criminal and administrative lawsuits filed by EPA against polluters show the agency to be on track to bring fewer suits in 2018 than the year before. In fiscal 2018 EPA filed just 154 administrative enforcement cases, which is on trend to amount to nearly half of 2017’s numbers and less than half of 2016’s. 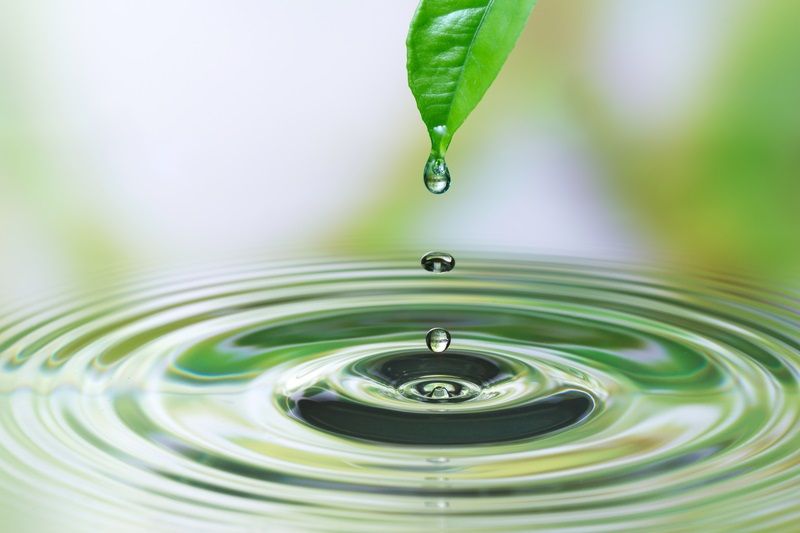 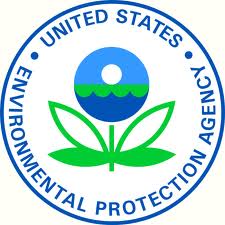