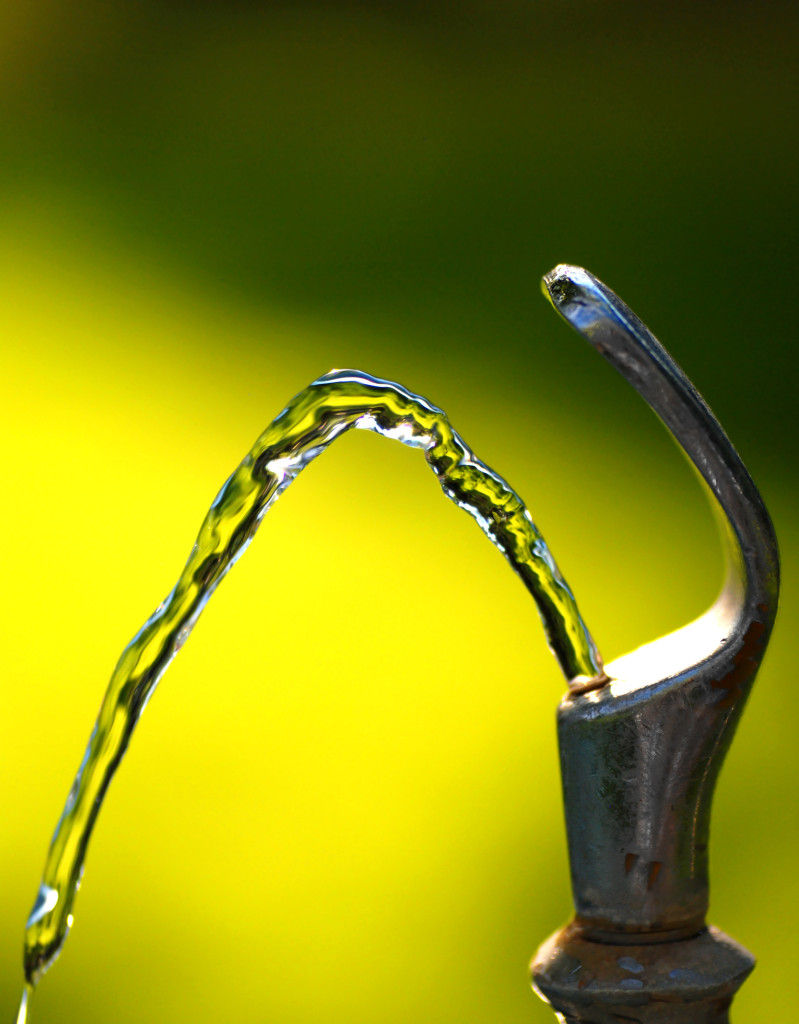 Newark, NJ–The Newark Education Workers Caucus (NEW Caucus) and the Natural Resources Defense Council (NRDC) announced plans to sue the city of Newark for elevated levels of lead in the water on Tuesday.

The NEW Caucus and NRDC filed a notice of intent to sue the City of Newark, Mayor Ras J. Baraka, the Newark Department of Water and Sewer Utilities, and Director Andrea Hall Adebowale, “for their continuing failure to comply with the lead and copper rule’s requirements for controlling corrosion from lead pipes, monitoring tap water for lead, providing notification to customers, and completing a materials evaluation with a lead service line inventory, in violation of the Safe Drinking Water Act.”

Acting Commissioner of the New Jersey Department of Environmental Protection Catherine R. McCabe is also named as a target of the lawsuit.

NEW Caucus is an association of educators who teach in Newark’s public schools, some of whom are Newark residents, according to the notice. New Caucus’s mission is to ensure children’s safety and capacity for learning. NRDC is a national membership organization, with members in Newark, committed to defending public health and the environment, and to protecting communities from exposure to toxic chemicals.

According to the notice of intent, “the levels of lead in the City of Newark’s drinking water are among the highest recorded by a large water system in the United States in recent years.”

The DEP found that 30 schools in the city recorded lead levels above the 15 parts per billion federal action level, prompting many schools to disconnect from the City water supply, shut off water fountains and post “do not drink” notices, according to the legal documents.

“The truth is that the water supplied by the city is fully compliant with federal and state regulations,” according to a statement from the Mayor’s office. “The claimant has seriously misinterpreted the findings.”

Citing the high levels of lead found by the DEP in water in Newark schools, the city argued that the lead in the schools’ water was introduced by pipes and fixtures within the schools and that there was no lead contamination introduced by water from the city’s mains.

“I am baffled as to why the Letter of Intent includes the innuendo that somehow the Newark water system was responsible for the problem in the schools,” Baraka said in the statement. “The City’s water is not contaminated with lead.  The Notice of Intent makes a false comparison with Flint, Michigan. In fact, Newark’s water is in compliance with the DEP regarding the lead and copper rule.”