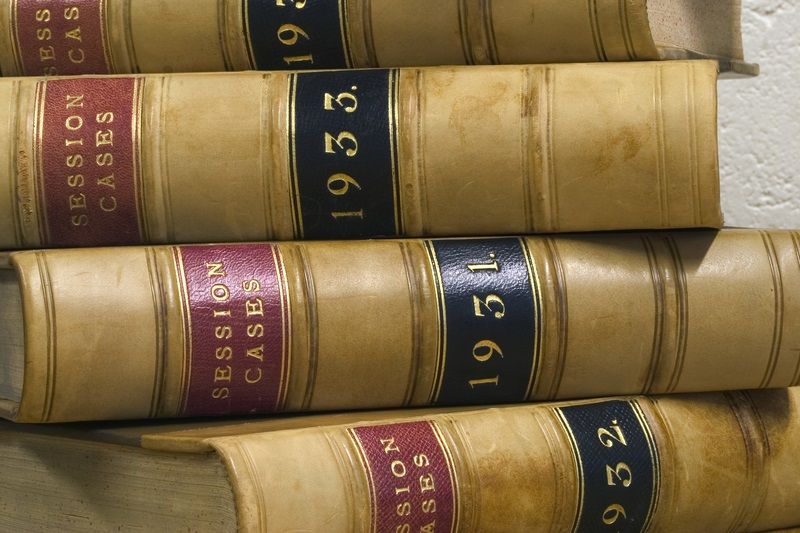 SCRANTON – The United States Attorney’s Office for the Middle District of Pennsylvania announced today that David D. Klepadlo, age 61, Clarks Summit, and David D. Klepadlo & Associates, Inc., have been charged in an Indictment returned by a federal grand jury in Scranton on September 6.

The Indictment was unsealed today following Klepadlo’s initial appearance before U.S. District Magistrate Judge Karoline Mehalchick. Judge Mehalchick ordered him to surrender his passport, have no contact with co-conspirators or government witnesses, and travel is limited to within the Middle District of Pennsylvania.

According to United States Attorney Peter Smith, Klepadlo, along with the engineering company he owns, David D. Klepadlo & Associates, Inc., are charged with conspiracy to violate the Federal Clean Water Act, multiple counts of specific Clean Water Act violations, and Tampering with a Government Witness.

The Indictment alleges that Klepadlo is certified by the Commonwealth of Pennsylvania as a waste water treatment plant operation.  Klepadlo and his company contracted with local municipalities to operate and manage the municipalities’ waste water treatment plants in accordance with regulations and limitations in permits issued by the Pennsylvania Department of Environmental Protection (PADEP) and the U.S. Environmental Protections Agency (EPA).

The permits required that the permittee at all times maintain in good working order, and properly operate all facilities and systems installed and used to achieve compliance with the terms and conditions of the permits.  It is alleged that for approximately two years, beginning in May 2012 and continuing through June 2014, Klepadlo and his company failed to properly operate and maintain the facilities and systems of treatment and control, in accordance with terms and conditions of the permits.

The Indictment further alleges that as part of the conspiracy, Klepadlo knowingly failed to take daily and weekly samples and measurements required for the purpose of monitoring pollutants discharged into waterways of the United States; knowingly created false test results and falsely reported those results in discharge monitoring reports submitted monthly to the PADEP and the EPA; and knowingly diluted pollutant samples when the samples were believed to exceed the limits specified in the permit.

Klepadlo is also charged with corruptly attempting to persuade a government witness to fabricate a false explanation for the Clean Water Act violations for the purpose of influencing testimony of a witness in an official proceeding involving the testing and registering requirements of the permits.

Indictments and Criminal Informations are only allegations. All persons charged are presumed to be innocent unless and until found guilty in court.

A sentence following a finding of guilty is imposed by the Judge after consideration of the applicable federal sentencing statutes and the Federal Sentencing Guidelines.

In this case, the maximum penalty under the Conspiracy statute is 5 years’ imprisonment and a $250,000 fine.  The Clean Water Act violations are punishable by up to 3 years’ imprisonment and a sliding scale for fines of $5,000 to $25,000 per violation, per day.  The maximum penalty under the Tampering with a Witness statute is 20 years’ imprisonment, and a $250,000 fine.  Each crime also carries a term of supervised release following imprisonment.  Under the Federal Sentencing Guidelines, the Judge is also required to consider and weigh a number of factors, including the nature, circumstances and seriousness of the offense; the history and characteristics of the defendant; and the need to punish the defendant, protect the public and provide for the defendant’s educational, vocational and medical needs. For these reasons, the statutory maximum penalty for the offense is not an accurate indicator of the potential sentence for a specific defendant.