The recent indictments out of Nebraska related to the deaths of two workers and mishandling of hazardous waste demonstrates EPA’s and DOJ’s continued focus on the intersection of environmental protection and worker safety.  With substantially larger criminal penalties for certain environmental violations than available in worker safety statutes, the DOJ, EPA and OSHA will look to apply the widest range of legal options when such tragedies occur.

According to the indictment, NRCS and Steve and Adam Braithwaite failed to implement worker safety standards and then tried to cover that up during an inspection by the Occupational Safety and Health Administration (OSHA).  The defendants also mishandled hazardous wastes removed from rail tanker cars during the cleaning process.

Two of the company’s workers were later killed and another injured when the contents of a railcar ignited while being cleaned.

“Protecting the health and safety of American workers at hazardous job sites is of paramount importance,” said Acting Assistant Attorney General Wood. “The defendants in this case failed to live up to that responsibility, even falsifying documents to evade worker safety requirements. Tragically, employees at the defendants’ facility lost their lives while working in these unsafe conditions. Today’s indictment shows that the Department of Justice will prosecute those who knowingly seek to thwart federal laws that protect the safety of American workers.”

“Whenever a company or its employees knowingly fail to comply with environmental laws, both the public and the environment are placed at risk” said Assistant Administrator Susan Bodine of EPA’s Office of Enforcement and Compliance Assurance.  “This case demonstrates the importance of environmental compliance to safeguard public health and safety.”

“An important mission of the Office of Inspector General is to investigate allegations of fraud committed against the Department of Labor’s regulatory agencies, including the Occupational Safety and Health Administration (OSHA). We will continue to work with our law enforcement partners to defend the missions of those regulatory agencies, which includes assuring safe and healthful working conditions for American workers,” said Steven Grell, Special Agent-In-Charge, Dallas Region, U.S. Department of Labor Office of Inspector General.

The indictment alleges that after a 2013 inspection of NRCS, Steve Braithwaite entered into a written agreement where he represented that NRCS had been testing for benzene since July 2014. After OSHA returned to NRCS in March 2015 to conduct a follow-up inspection and was turned away by Steve Braithwaite, Steve and Adam Braithwaite created documents that were submitted to OSHA to falsely show that NRCS had been purchasing equipment to test the contents of railcars for benzene and had taken other required safety precautions. During inspections by the Nebraska Department of Environmental Quality and the U.S. Environmental Protection Agency in 2013 and 2014 respectively, NRCS was informed that it was required to test its wastes to determine if they were hazardous in order to properly dispose of them, rather than send all untested waste to a landfill not permitted to receive hazardous waste. The indictment alleges that was not done before April 2015.

On April 14, 2015, the contents of a railcar ignited while being cleaned by NRCS employees. Two employees were killed and a third injured. Two days after the explosion, NRCS had three railcars tested to assess whether their contents were hazardous; two were determined to be hazardous.

OSHA regulations under the Occupational Safety and Health Act require that the air in confined spaces such as rail tanker cars be tested for various gases including flammable and explosive ones before workers are allowed to enter, and that workers exposed to certain chemicals wear respirators for which they must be assessed and fit tested. EPA regulations under RCRA require assessments of wastes for whether they are hazardous and that hazardous wastes be treated and disposed of at appropriate facilities. Hazardous wastes include those that are ignitable and those that contain benzene. According to the Centers for Disease Control and Prevention, benzene causes human cancer and has other health effects.

The case was investigated by EPA Criminal Investigation Division and the U.S. Department of Labor Office of Inspector General. Senior Counsel Krishna S. Dighe of the Department of Justice, Environmental Crimes Section, and Assistant U.S. Attorney Donald J. Kleine of the District of Nebraska are prosecuting the case.

United States Attorney Kelly reminds the public that an Indictment is merely a formal charging document and is not evidence of guilt. Every defendant is presumed innocent until and unless proven guilty.

For more information about EPA’s hazardous waste program and its requirements, visit https://www.epa.gov/hw. 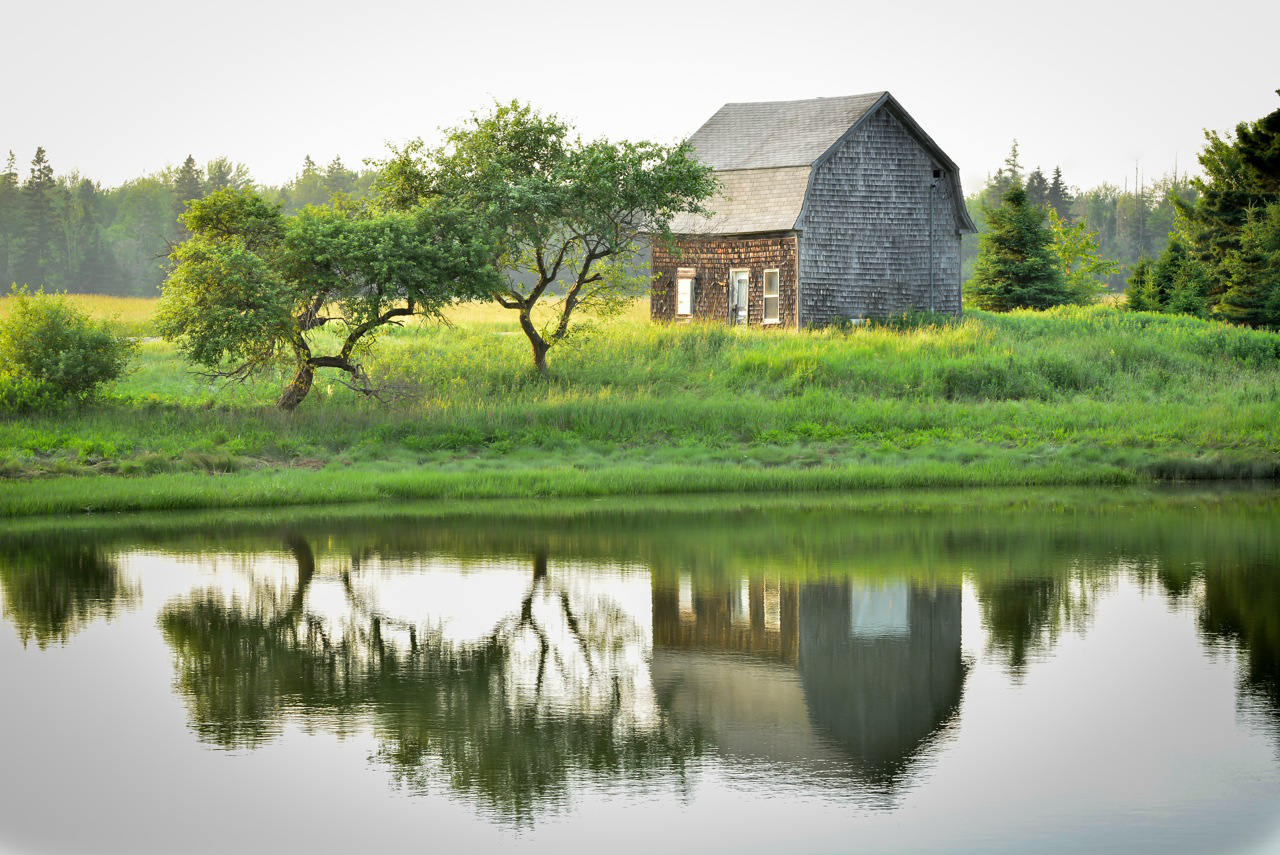 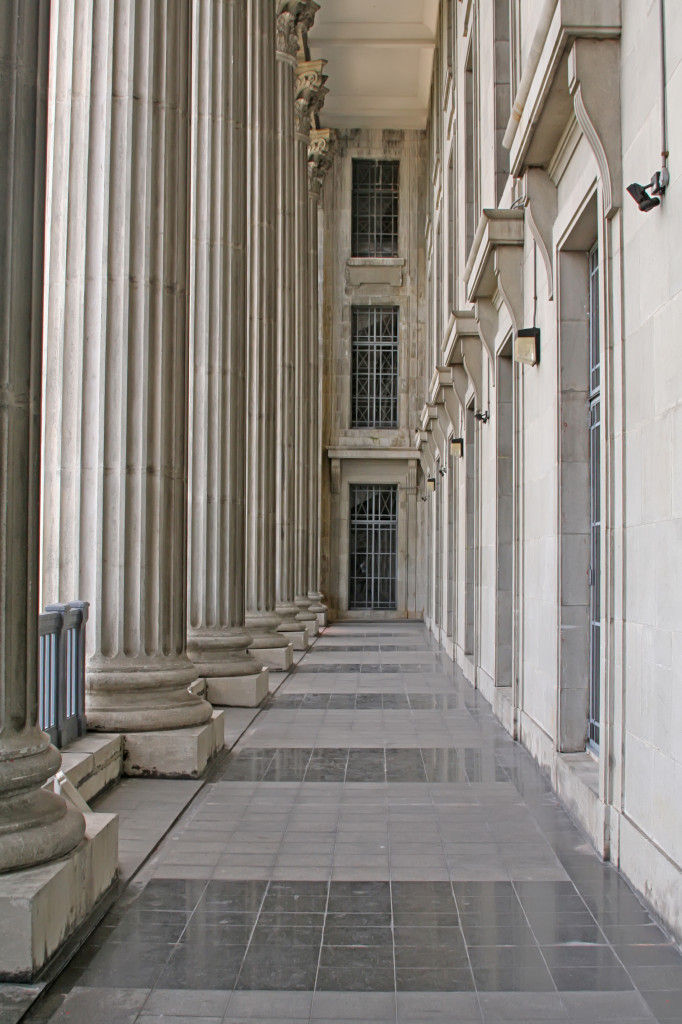