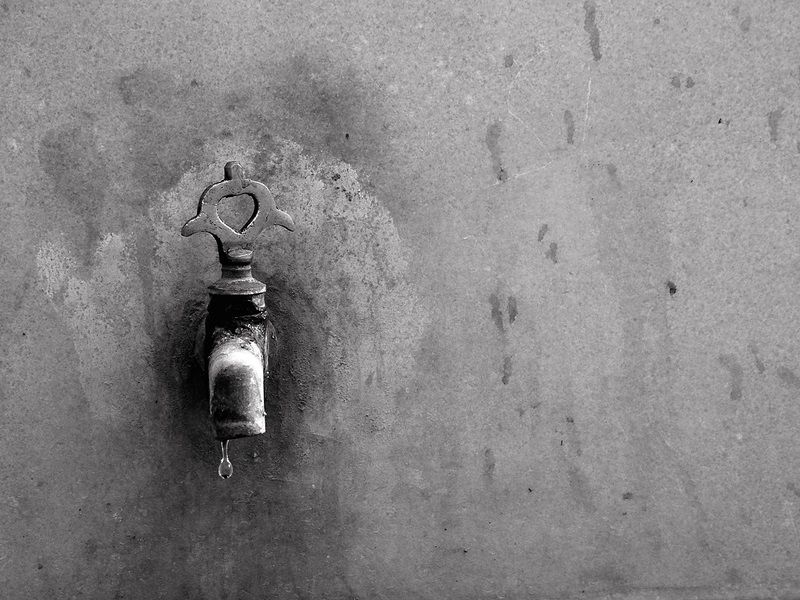 This past week was met with both good and bad news.  Let’s start with the bad news.  A USA Today article reports that 4 million Americans could be drinking toxic water and wouldn’t know.   According to the story,

RANGER, Texas — The leaders of this former oil boomtown never gave 2-year-old Adam Walton a chance to avoid the poison.

It came in city water, delivered to his family’s tap through pipes nearly a century old. For almost a year, the little boy bathed in lead-tainted water and ate food cooked in it. As he grew into a toddler — when he should have been learning to talk — he drank tap water containing a toxin known to ravage a child’s developing brain.

Adam’s parents didn’t know about the danger until this fall.

Officials at City Hall knew long before then, according to local and state records. So did state and federal government regulators who are paid to make sure drinking water in Texas and across the nation is clean. Ranger and Texas officials were aware of a citywide lead problem for two years — one the city still hasn’t fixed and one the Waltons first learned about in a September letter to residents. The city and state even knew, from recent tests, that water in the Walton family’s cramped, one-bedroom rental house near the railroad tracks was carrying sky-high levels of lead.

The story chronicles the challenges of small and rural systems to comply with federal and state drinking water standards.  Yet the situation is likely worse then reported, because the story reports  about data that actually gets reported.  There is little way to know how many small systems aren’t monitoring and reporting the data in compliance with our laws.

These are complicated technical and socioeconomic issues and often stem from unfunded mandates and a community’s lack of financial and technical resources to maintain their systems and the quality of water being provided to its citizenry.

Now, the good news.  After much debate, Congress has stepped into the void and passed the Water Infrastructure Improvements for the Nation (WIIN) Act (or the Water Resources Development Act of 2016 ), which, among other important provisions, brings greater financial and technical assistance to communities with failing water systems.  A copy of the WIIN Act can be found here.

In light of the human-health crisis in Flint Michigan due to elevated levels of lead in the City’s drinking water, the legislation changes the manner in which public water systems monitor and report lead data.  There are two significant changes:  (1) the public notification process and (2) data that can be used to compel action.

With regard to public notice, once a PWS has knowledge that lead levels violate or exceed an EPA action level, notice must be provided within 24 hours to both EPA and the State and public notice provided.   If the State or PWS fails to provide prompt notice, EPA will issue the notice.

In addition, although historically, water quality data used for regulatory purposes has been the exclusive province of the States and/or the water system, under this new law, EPA must now consider and respond to third party data that indicates lead levels are unsafe in individual homes.  Once EPA receives such information, within 24 hours the agency must notify and work with the State drinking water agency to investigate and inform the household of the risks and measures that are being taken to reduce those risks.

What this will do is expose more systems that are failing to provide safe drinking water, prompting much soul searching by communities on how to fix the problem.  It will also compel more investigations into decisions of local officials and water providers, thus prompting more potential civil and criminal prosecutions, similar to what we’ve seen in Flint.

WIIN is a start, but much more will need to be done to fix our nation’s ailing water systems.  We at Earth & Water will continue to provide timely updates on the implementation of WIIN and emerging issues relevant to your communities and water systems.