Congress Finalizes WRDA 2022 and Sends to Whitehouse for Signature

Congress Finalizes WRDA 2022 and Sends to Whitehouse for Signature 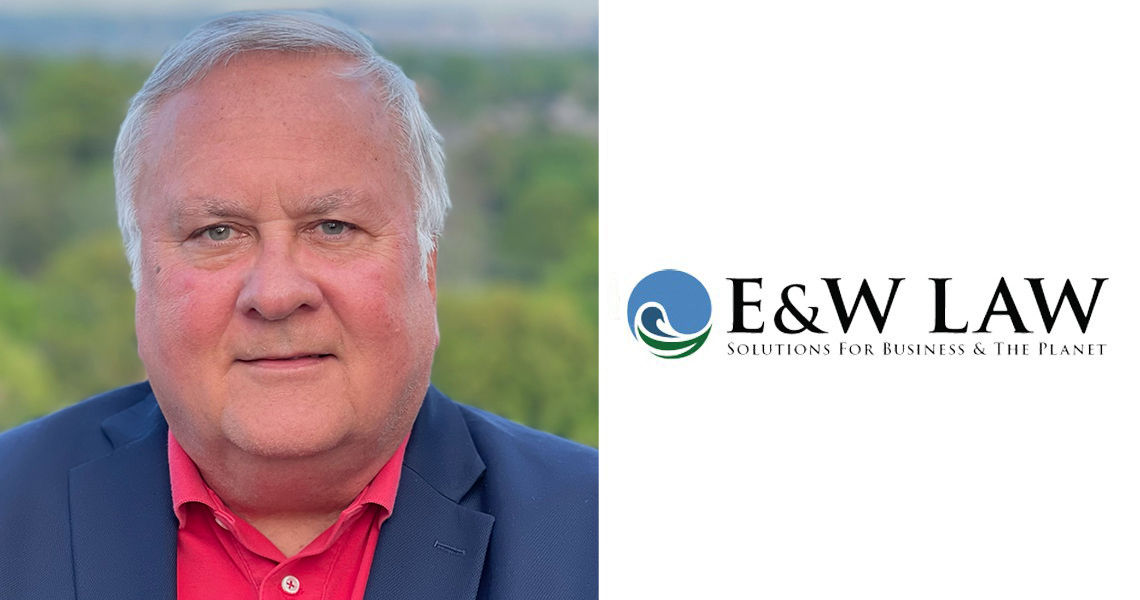 The legislation, which is the fifth Water Resources Development Act (WRDA) in a row since 2014 to pass on a two-year cycle with bipartisan support, is critical for providing a plan for the U.S. Army Corps of Engineers (Corps) work on water resources projects for navigation, flood control, and ecosystem restoration around the Nation.

The House and Senate passed separate WRDA bills this past summer by wide margins in each chamber, evidencing strong support behind these bills.  After several months of negotiations, House and Senate negotiators were successful in reconciling their respective bills, incorporating provisions from both bills in a final WRDA for 2022.  [See the bill text.]

The House and Senate bills, to a reasonable extent, aligned with each other and, unlike recent previous WRDA bills, went relatively light on major, transformative, or hot-button policy proposals.  The House and Senate bills also had considerable stakeholder and Member support going into the negotiations, in part because the bills would authorize numerous large, important water resources projects, included several significant regional priorities, and contained many individual Member-directed (so-called “earmark”) proposals for water resources and environmental infrastructure projects.

This all helped to minimize controversies surrounding the legislation and make it easier for the House and Senate negotiators to reconcile their respective bills.

Here are some highlights of the final WRDA 2022 legislation:

A couple of potentially controversial provisions in the House or Senate bills did not make it into the final WRDA bill, including:

There was some question of how and when the final WRDA 2022 bill would reach the finish line this year, but ultimately it hitched a ride with the National Defense Authorization Act for Fiscal Year 2023 (NDAA) to pass out of Congress and go to the White House for the President’s signature.  [See NDAA bill; WRDA 2022 is in Division H—Water Resources, TITLE LXXXI—Water Resources Development Act of 2022 of the NDAA bill.]  The President is expected to sign the bill.

Enactment of WRDA 2022 will be good news for the Nation.  WRDA bills deal with the Nation’s water resources infrastructure managed by the Corps.  The Corps’ missions, and its associated water resources infrastructure around the Nation, are vital to promoting our Nation’s economy, prosperity, and national security through the development, management, protection, and enhancement of the Nation’s water and related land resources for flood damage reduction, commercial navigation, environmental restoration, and allied purposes. 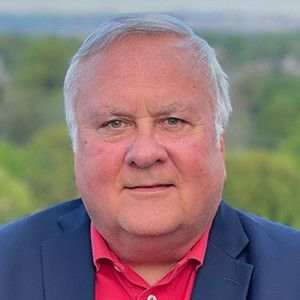