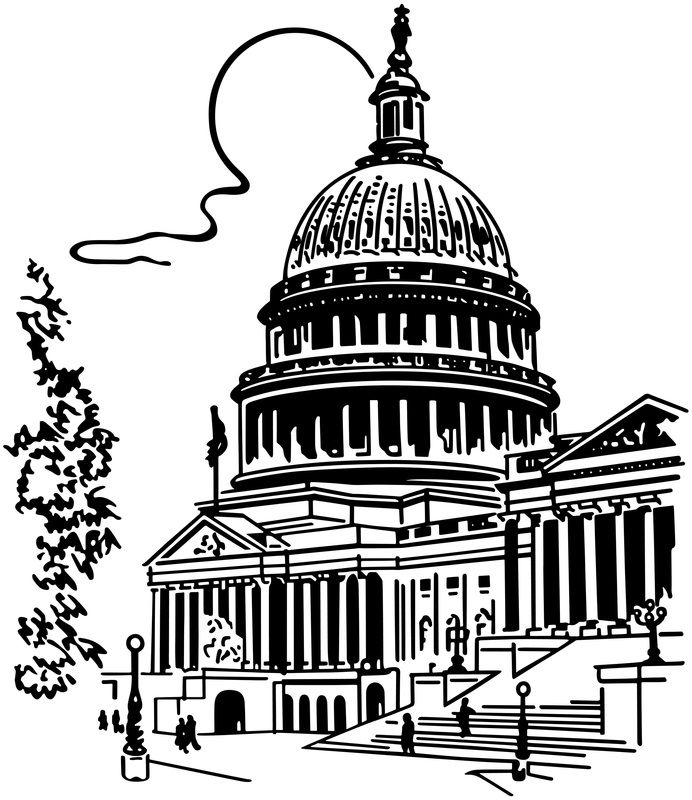 Takeaway: The EPA should have acted more quickly and aggressively in responding to lead contamination in Flint’s drinking water, several environmental lawyers said.

Next Step: Ongoing investigations should determine whether there are legal and practical reasons for the EPA’s delayed intervention, one said.

“While EPA’s role is to oversee and police the nation’s waters, the responsibility to ensure safe water for the residents of Flint belongs to the city of Flint and the state,” said Brent Fewell, founder of the Earth & Water Group, a legal and strategic advisory firm. If EPA has any culpability in this crisis, it was that it responded too slowly to the failure by the city and state to provide clean water for its residents, he said in an e-mail.

Elevated levels of lead were found in the blood of some of the city’s children in September 2015 after Flint changed its drinking water source without implementing a corrosion control program.

While cities are responsible for their drinking water programs, many communities don’t have the resources or expertise to deal with such major decisions and need help, Fewell, who served as the EPA deputy assistant administrator for water in the George W. Bush administration, said.

So when the EPA learned in February 2015 that Flint did not have a corrosion control program in place, it should have moved quickly to require one, he said.

Fewell said the EPA has emergency authority under Section 1431 of the Safe Drinking Water Act to respond to events that could endanger public health after determining that state and local authorities have failed to do so, Fewell said. Once that determination is made, the EPA is still required by law, if practicable, to consult with state and local authorities on the facts of the threat and ongoing responses, he said.

“However, there are legal and practical considerations that likely delayed EPA’s intervention,” Fewell said. “And that is something we need to better understand and I’m confident those reasons will come out of the ongoing investigations.”

“But in hindsight, once the EPA realized that the state or local authorities were not responding quickly enough or failing to take sufficient action, it should have acted upon its emergency powers,” Fewell said.

Ultimately, the EPA only issued an emergency administrative order Jan. 21 and said it would take over lead sampling and analysis and publish results on its website to provide the public with more reliable information (2016 WLPM 04, 1/28/16).

Henry Henderson, midwest director of the Natural Resources Defense Council, was more emphatic that the EPA should have invoked its emergency powers authority earlier than it did.

“EPA took a remarkably passive role in this situation,” he told Bloomberg BNA. Although the EPA delegates authority to states and relies on local authorities, it has a fundamental role to protect the public, he said.

“In this instance, there were bright primary color warning signs,” he said, “and then overwhelming evidence of the remarkable and really kind of morally repugnant failure of state and local government to protect the interest of the people of Flint.”

NRDC petitioned the EPA to use its emergency authority on Oct. 1, 2015, but it was only after Susan Hedman, the EPA administrator for Region 5, resigned Jan. 21 that the agency finally did, he said.

“That’s a shocking delay,” he said.

Henderson said he hoped the Flint crisis would lead to changes in the way the EPA approaches these issues in the future.

“But one of the things we’re concerned about is that long-time foes of EPA who have caricatured the agency as being particularly aggressive … will seize upon this,” he said. “They’ll say it’s an irrelevant agency because it’s not doing its job.”

Fewell said he thought the crisis was avoidable. If Michigan had properly applied the EPA’s drinking water Lead and Copper Rule and corrosion control had been implemented, the situation would have been averted, he said. The Lead and Copper rule aims to reduce lead and copper in drinking water—introduced primarily through plumbing materials—by addressing sampling, treatment and lead service line replacement.

“Ultimately, this is a colossal failure of government and governance,” Fewell said.

“However, the cost to remove lead piping would be enormously expensive,” he said. “In Flint alone, the estimates are well over a billion dollars to remove lead service lines.”

Congress has established two programs to finance drinking water infrastructure. The Drinking Water State Revolving Fund gives states federal grant money based on their need. In turn, states make low- or no-interest loans to communities for infrastructure improvements. The Water Infrastructure Finance and Innovation Act—part of the Water Resources Reform and Development Act of 2014 (Pub. L. No. 113-121)—establishes a new financing mechanism for water and wastewater infrastructure projects, providing low-interest-rate financing for large-dollar-value projects, according to the EPA.

But it remains unclear how useful these two mechanisms will be for keeping lead out of drinking water on a large scale.

While more federal and state funding could encourage the removal of lead pipes from homes, it would be “an expensive and generational fix,” Fewell said. “Personally, I think WIFIA and the SRF funding should be allocated on a more targeted basis to help those smaller and distressed communities who are unable to afford and maintain their water systems,” he said.

The American Water Works Association estimates about $1 trillion will be needed for drinking water infrastructure over the next 20 years, while only $540 billion will be available. The $1 trillion does not include the removal of lead service lines on private property.

“If there is a silver lining to this tragedy, perhaps Flint will spur a productive conversation on Capitol Hill and some positive reforms in terms of addressing our nation’s failing water systems,” Fewell said.

Tracy Mehan III, executive director of government affairs for the American Water Works Association, said water utilities are responsible for removing lead lines on their property. But WIFIA and the DWSRF become complicated for lead pipe removal because property may not be owned by the water utility, he told Bloomberg BNA in an e-mail.

Ultimately, the responsibility for financing removal of all lead service lines will require financial support from private property owners, municipalities, the Department of Housing and Urban Development, private philanthropy, and others, Mehan said.

“So it needs to be a societal goal, not just a utility goal given that we already have a $1 trillion investment gap for replacing and expanding drinking water infrastructure over the next several decades,” he said.

To contact the reporter on this story: Pat Ware in Washington at pware@bna.com

To contact the editor responsible for this story: Larry Pearl at lpearl@bna.com