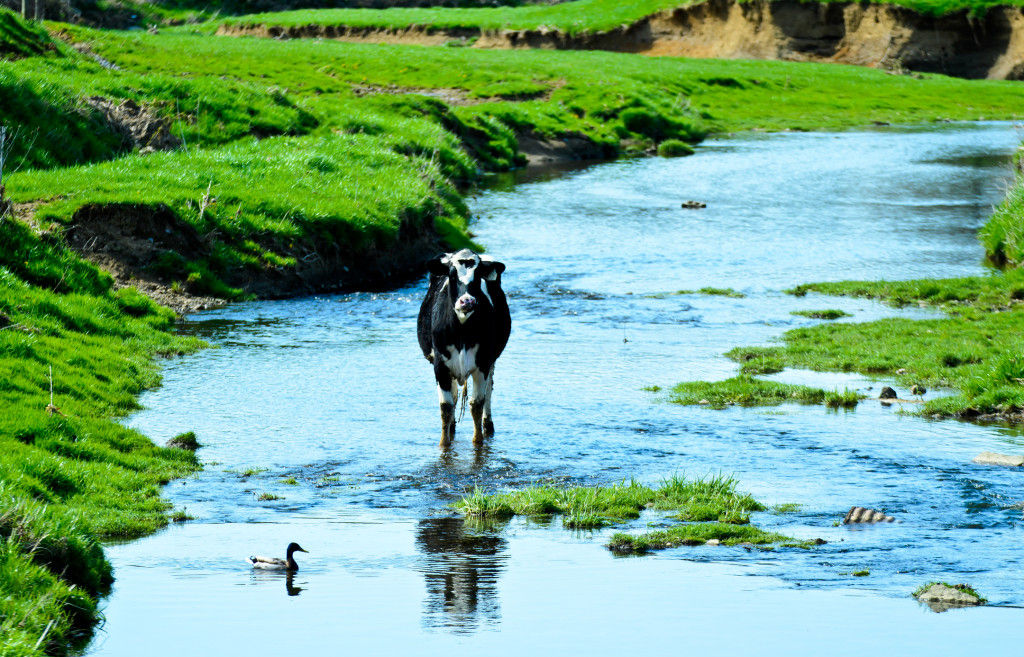 This week the Government Accountability Office issued a new report titled “Water Pollution:  Some States have Trading Programs to Help Address Nutrient Pollution, but Use Has Been Limited.”

States oversee nutrient credit trading programs by approving and verifying the generation of credits to ensure that credits represent real reductions in nutrient pollution. A state’s approval and verification process varies depending on whether the credit generator is a point or nonpoint source, such as runoff from agricultural and urban areas. For point sources, the states GAO reviewed followed a process for verifying credits that is based on the existing oversight process for NPDES permits. Because nonpoint sources do not have NPDES permits, states use a separate process to approve and verify that nonpoint sources’ pollution reduction activities have generated credits for trading. When questions or concerns arise, EPA uses its oversight authority to ensure that trades and trading programs are fully consistent with the act. EPA officials told GAO that they conduct oversight primarily through the regional offices, which (1) review NPDES permits, (2) review and comment on state regulatory frameworks for trading, (3) conduct periodic on-site inspections, and (4) provide national-level guidance and training to state programs and stakeholders.