A Broken Culture is Largely to Blame for America's Water Crisis

A Broken Culture is Largely to Blame for America's Water Crisis 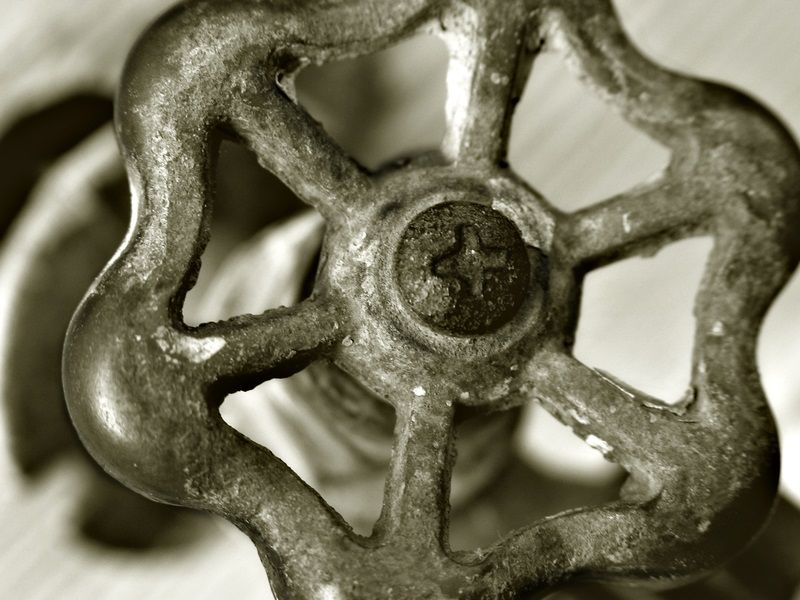 As a former EPA water official and executive of a water company, I’ve had a lot of time and experience to reflect on our nation’s water woes. Our current “water crisis,” as many call it, is complicated but it is a failure of governance as much as it is a failure of government.  Unfortunately, until we change the culture of water, we will continue to experience more Flints.  Below is an article I recently authored on the topic of culture, and is published on the heels of more indictments in Flint.

The fallout from the Flint water crisis continues as the local prosecutor, Bill Schuette, recently filed criminal charges against the city’s laboratory supervisor and two Michigan Department of Environmental Quality (DEQ) employees. The charges allege that the employees committed “misconduct in office”, an indictable offense at common law, by willfully and knowingly misleading U.S. Environmental Protection Agency (EPA) officials. No charges, civil or criminal, have been brought against the city itself or its elected leadership.

In response to the tragic water crisis that has laid siege to the families of Flint, President Obama had this to say: “It’s not enough to fix the water. We need to fix the culture of neglect.” The President’s assessment is partially correct—culture had a lot to do with the Flint tragedy. However, rather than a “culture of neglect,” I’d argue it is also the “neglect of culture” that contributed to the crisis in Flint.

Please hear me out. If the city of Flint were a private company like Volkswagen or BP—or Suez, Veolia or American Water, for that matter—it would be facing a major enforcement by the U.S. EPA or the Department of Justice (DOJ), with millions in civil and/or criminal fines, and responding to a shareholder rebellion and class action lawsuit for serving its customers unsafe water. But in this case, the city and its officials are largely shielded by sovereign immunity.

Instead of holding the city responsible, the solution by Congress is simply to provide more federal funding in the form of grants and zero interest loans. Don’t get me wrong—Flint needs all the help it can get, including financial help. And Congress has no choice but to act in this case. But simply giving failing systems more money without doing or asking more is akin to treating the symptoms without treating the disease. What this very ill patient needs is serious, long-term care and rehabilitation, not a bandage.  Continue reading . . .