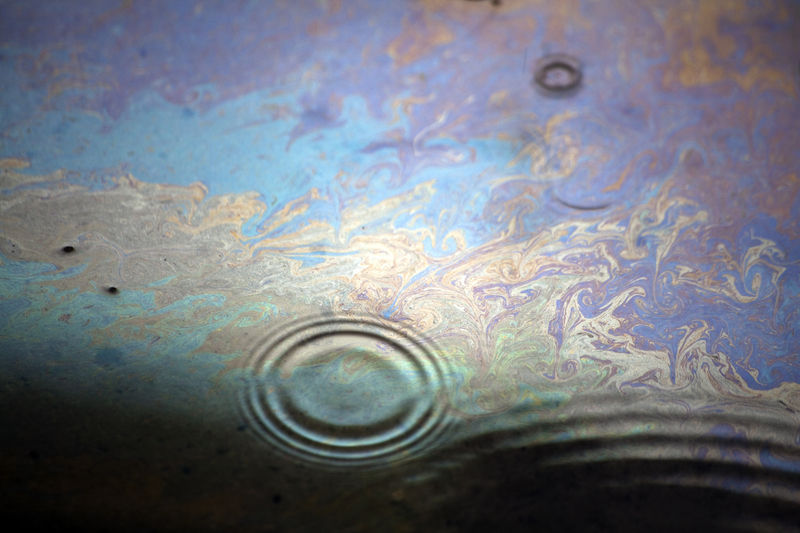 In a victory for environmentalists, the 4th Circuit Court of Appeals handed Kinder Morgan a major defeat this week that has much wider implications for regulated entities under the evolving “conduit theory” of liability under the Clean Water Act.  4th Circuit Kinder Decision

At issue in this case was whether an indirect discharge of a pollutant through groundwater with a hydrological connection to a federally jurisdictional water body can form the basis of liability under the CWA.  The Court not only affirmed the theory, but went even further than the recent 9th Circuit decision in Hawai’i Wildlife Fund v. City of Maui , No. 15-17447, 2018 WL 1569313 (9th Cir. Feb. 1, 2018) (holding that an indirect discharge via groundwater is subject to CWA provided it’s fairly traceable).

The Kinder Court was faced with whether residual groundwater contamination from a prior gasoline pipeline leak, that was leaching to a nearby creek, and for which Kinder had no CWA permit, constituted a violation of the CWA.  Despite having recovered 209,000 gallons of gasoline from the spill, approximately 160,000 was not recovered.  Although the pipeline had long been repaired, and there was no ongoing leak from the pipeline, the Court concluded that the residual contamination in the soil and groundwater that was leaching to the nearby creek constituted a “continuing addition” from the spill site and was thus a continuing discharge from a point source subject to a CWA permit.

As the dissent argued, the majority’s theory ignores the temporal nature of the act of “adding” pollutants from a point source, thus potentially requiring a CWA permit for the discharge of any source of groundwater pollution, regardless of when such discharge occurred.

The implications of this decision are far-reaching, potentially requiring a CWA permit from any contaminated property from which a pollutant flows below ground, any leaky underground pipe (including municipal wastewater and drinking water), and even subsurface drainage of nutrients, such as nitrogen, from agricultural sources.

EPA has requested public comment on the correctness of  its long-standing policy of CWA liability involving a “direct hydrologic connection”; comments on that policy are due May 21, 2018.  Only time will tell if other federal courts will adopt this expansive, new theory of CWA liability.