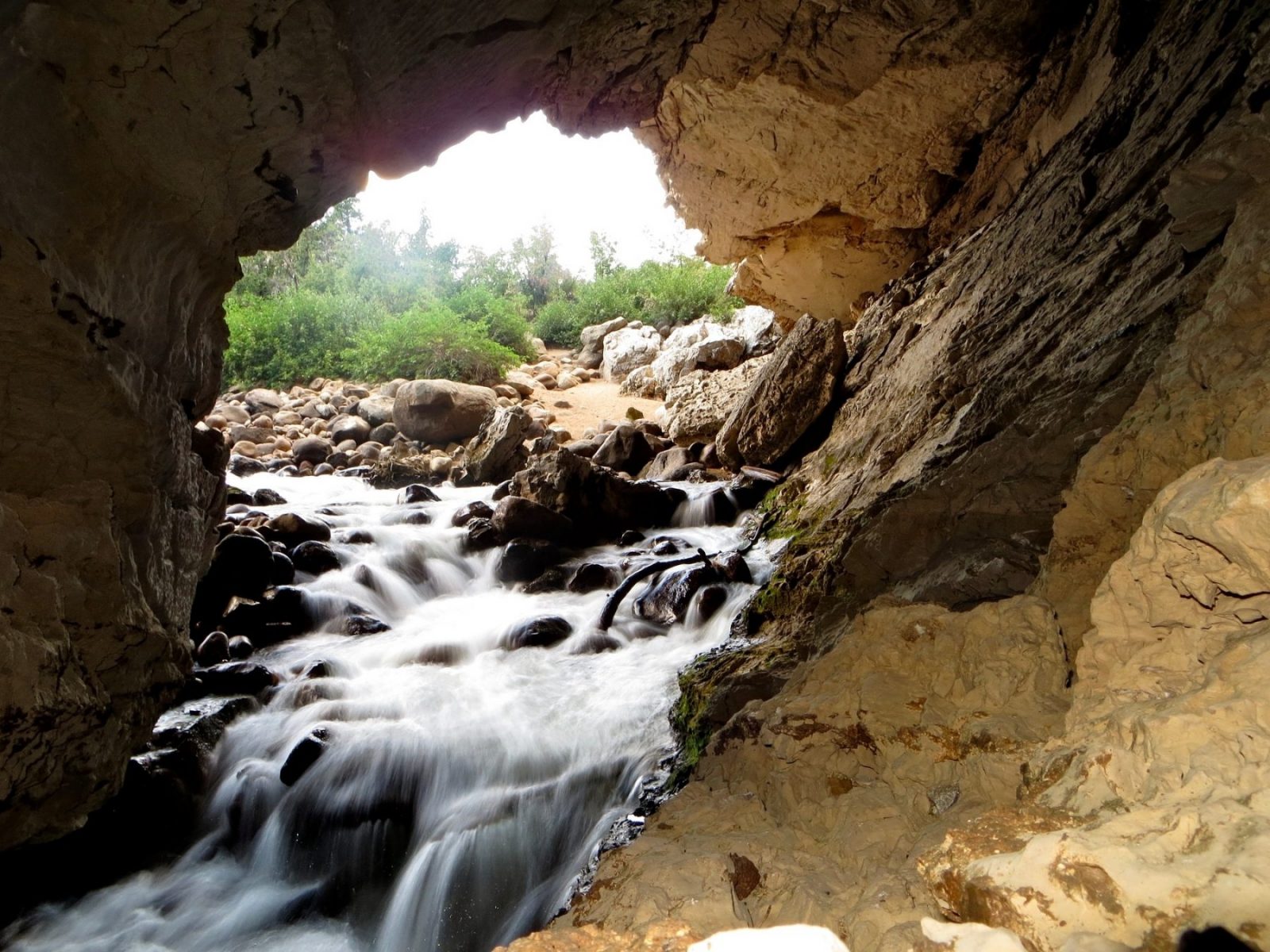 U.S. EPA is considering whether it should regulate water pollution that travels through groundwater to surface water. Wisconsin Department of Natural Resources

U.S. EPA is asking the public to weigh in on whether it should require permits for pollution that makes its way to surface water through groundwater.

The agency has previously said pollutants originating from point sources that reach surface waters via groundwater may be subject to permitting requirements but has stopped short of requiring approvals for such discharges.

Now, in a potentially game-changing move, EPA is asking the public whether it should regulate similar point sources in a notice to be published in the Federal Register tomorrow. [available here]

While the Clean Water Act technically only regulates surface water, not groundwater, questions have arisen in the past decade over whether the landmark environmental law could cover pollutants that enter surface water after traveling through groundwater.

EPA’s request for comment follows an increasing number of lawsuits filed by environmental groups in recent years arguing that point sources whose pollution travels through groundwater and makes it way to surface water should be required to obtain a National Pollutant Discharge Elimination System, or NPDES, permit under the Clean Water Act.

“The permitting program under the Clean Water Act has been enormously successful at reducing pollutants to surface water, but you have a whole bunch of discharges that have been viewed as non-point source and without any regulatory restraints,” Fewell said. “So you can understand why a lot of environmentalists are now moving to capture those.”

Courts have been split on whether EPA has to regulate such discharges. Some have said the Clean Water Act does extend to pollutants that travel through groundwater to reach surface water, while other courts have found the law doesn’t explicitly address that question.

In the latest case, the 9th U.S. Circuit Court of Appeals ruled this month that Maui, Hawaii, has violated the Clean Water Act for more than 30 years by injecting contaminated wastewater into wells that then traveled via groundwater connections to the Pacific Ocean.

The court said the injection was the “functional equivalent” of a direct discharge into a navigable water because the pollution can be traced back from the Pacific Ocean to the wells (Greenwire, Feb. 1).

Fewell said the potential cost to industry and states of regulating those kinds of discharges could be “enormous.”

Wastewater wells, cesspools and coal ash ponds are just some of the types of point sources that could reach surface waters by traveling through groundwater.

The day-to-day task of regulating that kind of pollution would mostly fall to the states, most of which have taken over permitting responsibilities from EPA.

While some courts have ruled the Clean Water Act regulates pollutants that reach surface water through groundwater, Fewell said EPA could still decide against regulating those kinds of discharges or to only regulate them in specific instances.

“They will probably look at this very carefully,” he said. “I’m sure there is concern about costs to state permitting programs and industry, and imposing those kinds of costs would definitely be contrary to the direction where this administration would want to head.”

Environmental groups say they are skeptical this administration will ultimately choose to crack down on pollutants that get to surface water via groundwater.

“I have a hard time believing that would happen,” said Madeleine Foote, legislative representative for the League of Conservation Voters.

“There is nothing from this administration that has indicated that they are trying to do more to protect our waterways,” she said. “Everything they have done so far is trying to make it easier for polluters.”

Foote noted that the administration is currently working to rewrite the Obama-era Clean Water Rule, which defines which wetlands and waterways are protected by the Clean Water Act.

“They are already trying to narrow which waters are protected, and now they are going into reducing the amount of pollutants that are regulated,” she said.